Nokia has just confirmed the arrival of the Nokia X5 aka the Nokia 5.1 Plus to China with a teaser today. The handset launches on July 11 in the country. Meanwhile, at the other end of the pond, two new Nokia models – TA-1112 and TA-1120 have received FCC certification in the US. It is believed that these two models could very well be international variants of the Nokia X6.

As you might know, FCC documents aren’t very good friends with tipsters, we’re left with little info to determine the identity of the two phones. What we do know is that the Nokia TA-1120 model is called ‘Bravo’ and has dual SIMs. Moreover, the handset runs the latest Android 8.1 Oreo and the internal storage on the handset is 32GB. We’re also left with some dimensions that are actually the biggest clue towards determining the real identity of the phone. The measurements are – 147 x 70mm, close to the 147.2 x 71mm of the Nokia X6. 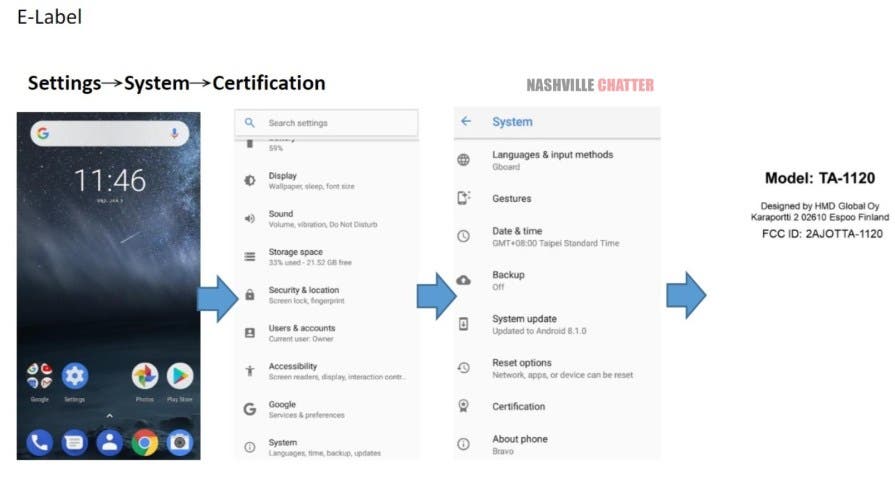 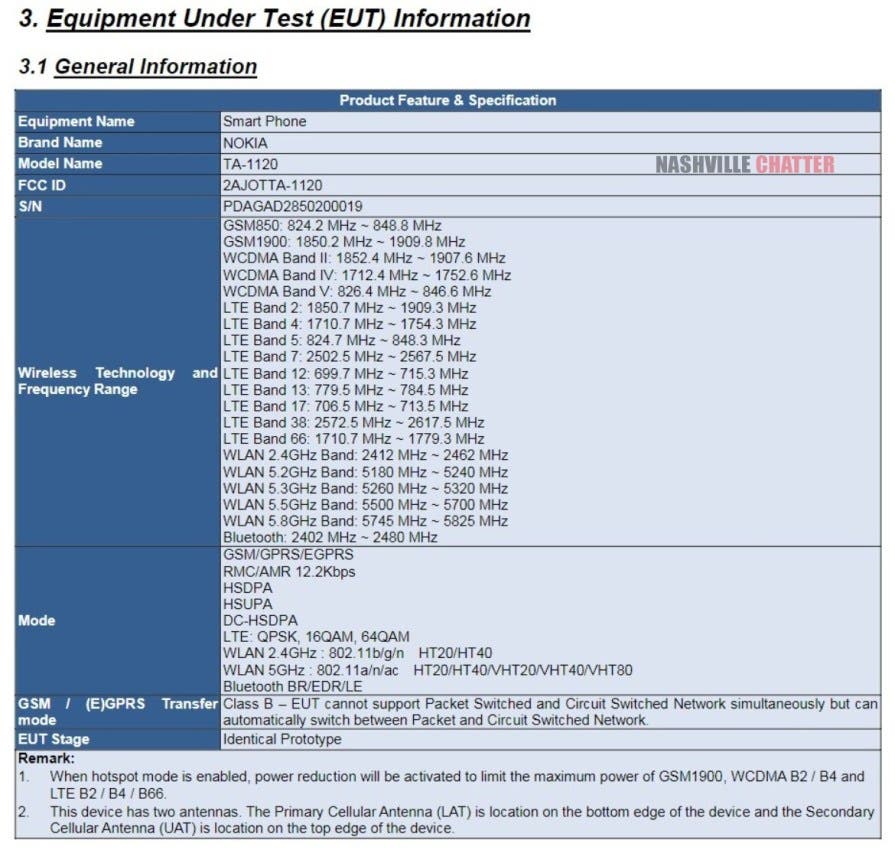 As for the other model – TA-1112 – this is probably the single SIM variant of the same handset. While Nokia hasn’t yet confirmed the launch of the Nokia X6 globally, a report today suggested a launch date of July 19. The handset will probably go by the Nokia 6.1 Plus moniker across the globe and its launch is just a matter of time.

In related news, a Nokia X6 page was found live on Nokia’s official portal in India last month. This also signals the impending release of the handset in India.