In April, ASUS launched the long-life ZenFone Max Pro M1 in India, which is currently on sale in India. Recent reports now suggest that the ASUS ZenFone Max Pro M1 is expected to be launched in Taiwan at the end of July. The 3GB+32GB version is expected to be NT$6,990 ($841) and 6GB+64GB is estimated to be about NT$8990 ($1146). However, the major aspect of this smartphone is its long battery life. It is believed that this smartphone will be equipped with a huge 5000 mAh battery which will be a plus for heavy users. Let’s not forget that the battery size has a significant impact on the weight of a smartphone. Hopefully, ASUS has found a way to keep this device light. 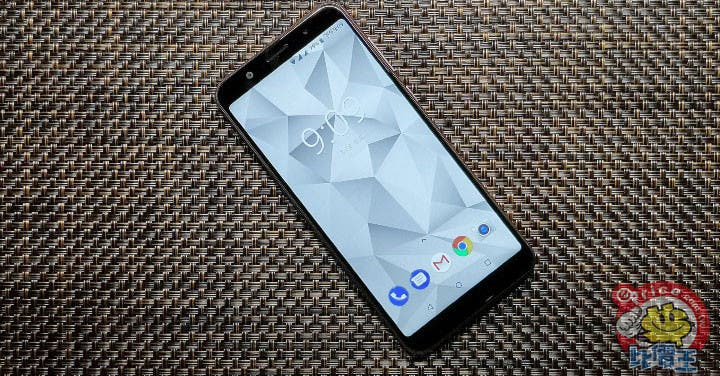 ASUS ZenFone Max Pro M1 uses a 6.0-inch FHD+ IPS display. It is powered by a Qualcomm Snapdragon 626 processor coupled with 6GB of RAM and 64GB of internal storage. In the camera department, we have a 16MP+5MP dual rear camera setup coupled with another 16MP more shooter for selfies. This smartphone will run on Android 8.1 Oreo and it will also be equipped with NFC. Finally, ASUS ZenFone Max Pro M1 is expected to be released on July 24 and sales should commence on July 27.

Next Oppo A3s with Snapdragon 450, 4,320mAh battery launched in India