Chinese manufacturing giant, Xiaomi, is getting set to unveil the largest display tablet, Xiaomi Mi Max 3 which is scheduled to arrive on July 19th. However, current information suggests that the company will release a new router tomorrow (July 18th) for a faster and more stable WiFi connection. Xiaomi router released two posters which shows that it will hold a conference tomorrow in collaboration with Jinshan Cloud. 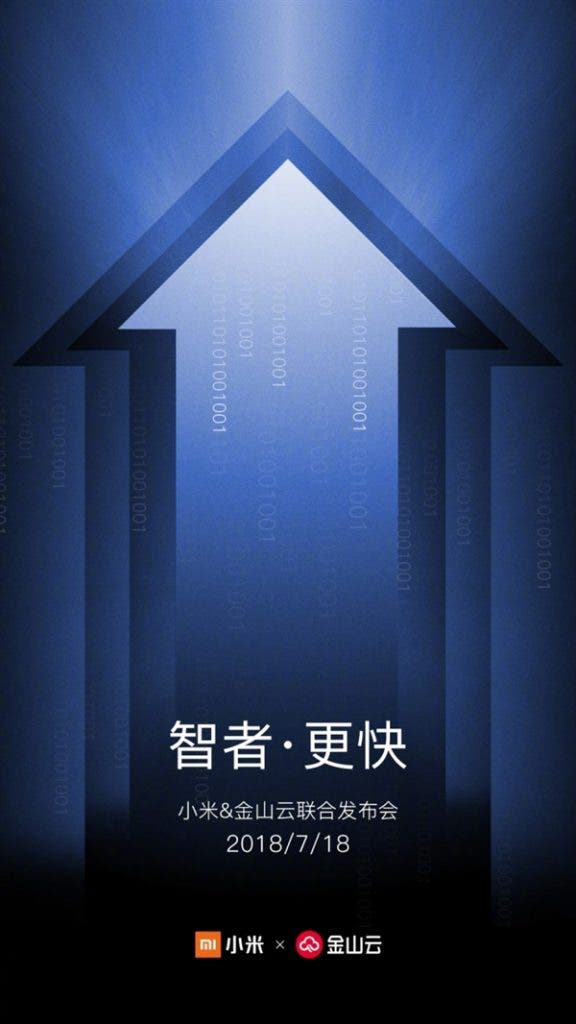 From the poster, the write-up “smarter is faster” and “calculation is stronger” implies that the company is working on a super fast and strong router, probably better than ever. As of now, Xiaomi router has up to its fourth generation and its Router 4Q was released a few weeks ago but that is only a mini version of the Xiaomi Router 4 released earlier this year. As of now, we don’t know what to expect. Will Xiaomi start a new generation router, Xiaomi Router 5? or will the company continue its Router 4 series with a stronger product? Another unanswered question is the role that Jinshan Cloud in tomorrow’s launch. In a few hours, these questions will be answered.

Previous OnePlus To Unveil A 5G Smartphone Next Year?

Next MediaTek Helio A22 Officially Released and Going Global