Since the Xiaomi Mi Max 3 has been launched, rumors have been circulating that AllCall will be packing a massive 5500mAh battery in its next S1 phone, just like the Mi Max 3. Recently though, we found out that those rumors about the AllCall S1 weren’t real and the smartphone packs a smaller but still respectable 5000mAh large battery, which is still surprising for an entry-level smartphone. In some way, it is even unprecedented as some devices claimed to reach up to 5000mAh but were then proved to be lies.

According to AllCall’s introduction, this device could ensure more than 7 days’ autonomy once fully charged. If you just use it to make or receive phone call and send messages occasionally, the autonomy might drop one or two days, so around 5 days for that use scenario.

We are in a period where many phones on the market need to be charged at least once a day, some even go for two. So it’s really nice to have smartphone manufacturers that understand users needs and pack their phones with larger batteries. Under this point, the AllCall S1 is a smartphone worth praising as it’ll give lots of people the chance of going at least two days without charging or carry out a power bank anywhere you go. 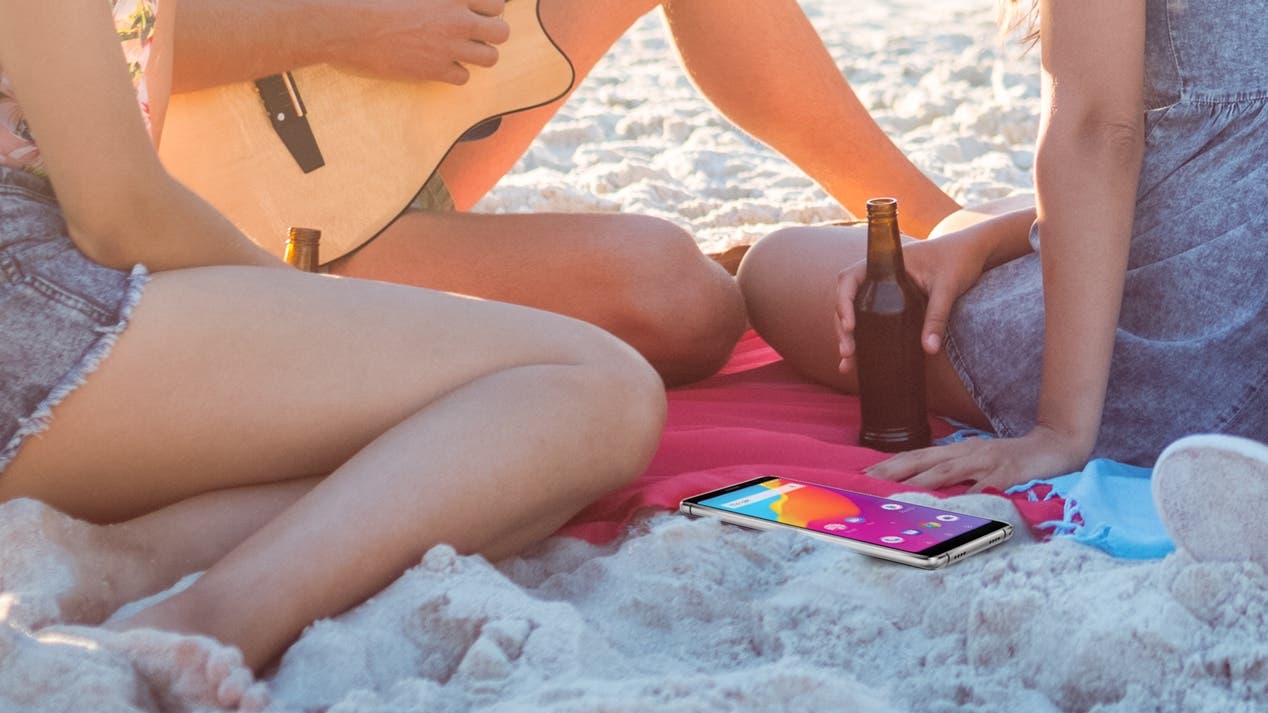 If you are a person that really depends on his smartphone then the AllCall S1 appears to be a nicely made product for the price rance, allowing you to watch your daily dose of videos, gaming sessions and music listening without having to worry about it suddenly dying on you.

You can learn more about the AllCall S1 on the company’s official website. Click here to check out the big battery phone.