Globally, Android is no doubt the most popular operating system but its charity in the international scene does not begin at home. In its home country (the U.S.), it trails Apple’s iOS according to market analyst firm Mixpanel. The analysis by Mixpanel shows that Safari is the top mobile browser in 49 states in the United States, and iOS is the number one mobile operating system in all 50 states in the United States. 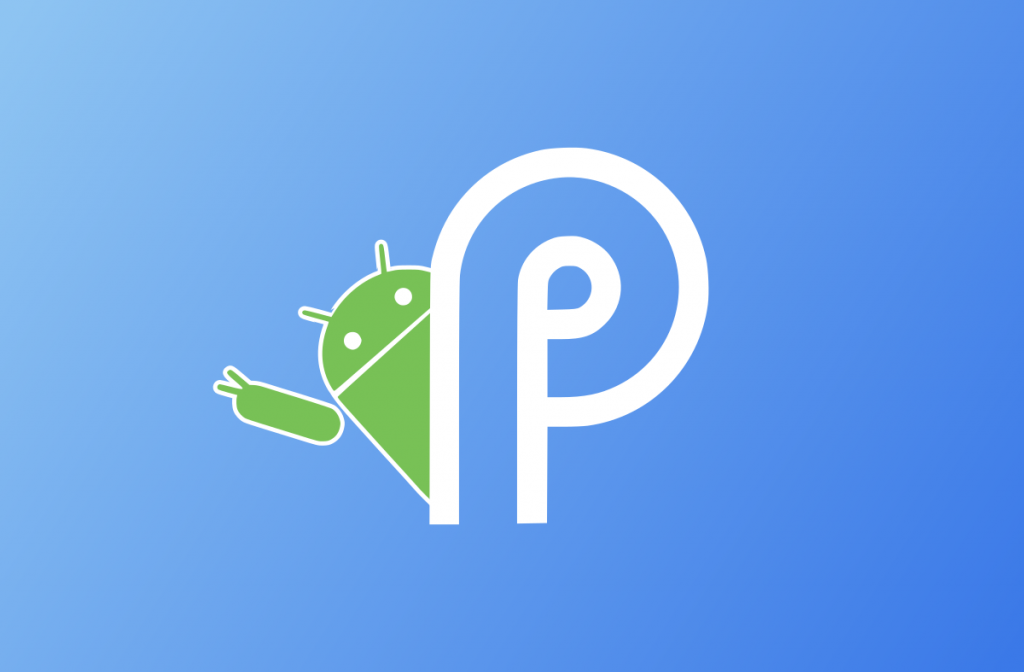 Android has always been the ruler of the global mobile market, but in the United States, this situation does not work. iOS accounts for two-thirds of the mobile market in the US. It has a share of 65.5%, Android has 34.46%, and the remaining share is occupied by other systems.

For browsers, Facebook accounts for 8.82% of mobile network traffic. Chrome accounts for 32.48% of the traffic and Safari account for 58.06% clearly occupying the top position. It’s quite surprising that Microsoft Edge browser has no significant place in the top browsers because it has been entering Android and iOS devices for almost a year. It managed a paltry 0.64% which is quite appalling.

Next Xiaomi Pocophone F1 Listed for Pre-Orders on Belarusian Website