Welcome back to our monthly rendezvous with the top 5 best smartphones you can currently get out of China in the month of August! Yes, we know, there are probably better phones out there, but why would you spend more than $500 on a phone when you can get some really impressive handsets for less than that? With that in mind, let’s check out one of the best selection of phones we’ve ever seen in this category!

At just over two months since its official launch, the Xiaomi Mi 8 is finally able to join our list with a price tag of under $500. Xiaomi’s latest 6.21-inch flagship is a beast of a phone powered by a Qualcomm Snapdragon 845 SoC along with 6GB of RAM and either 64GB, 128GB or even 256GB for some extra bucks. 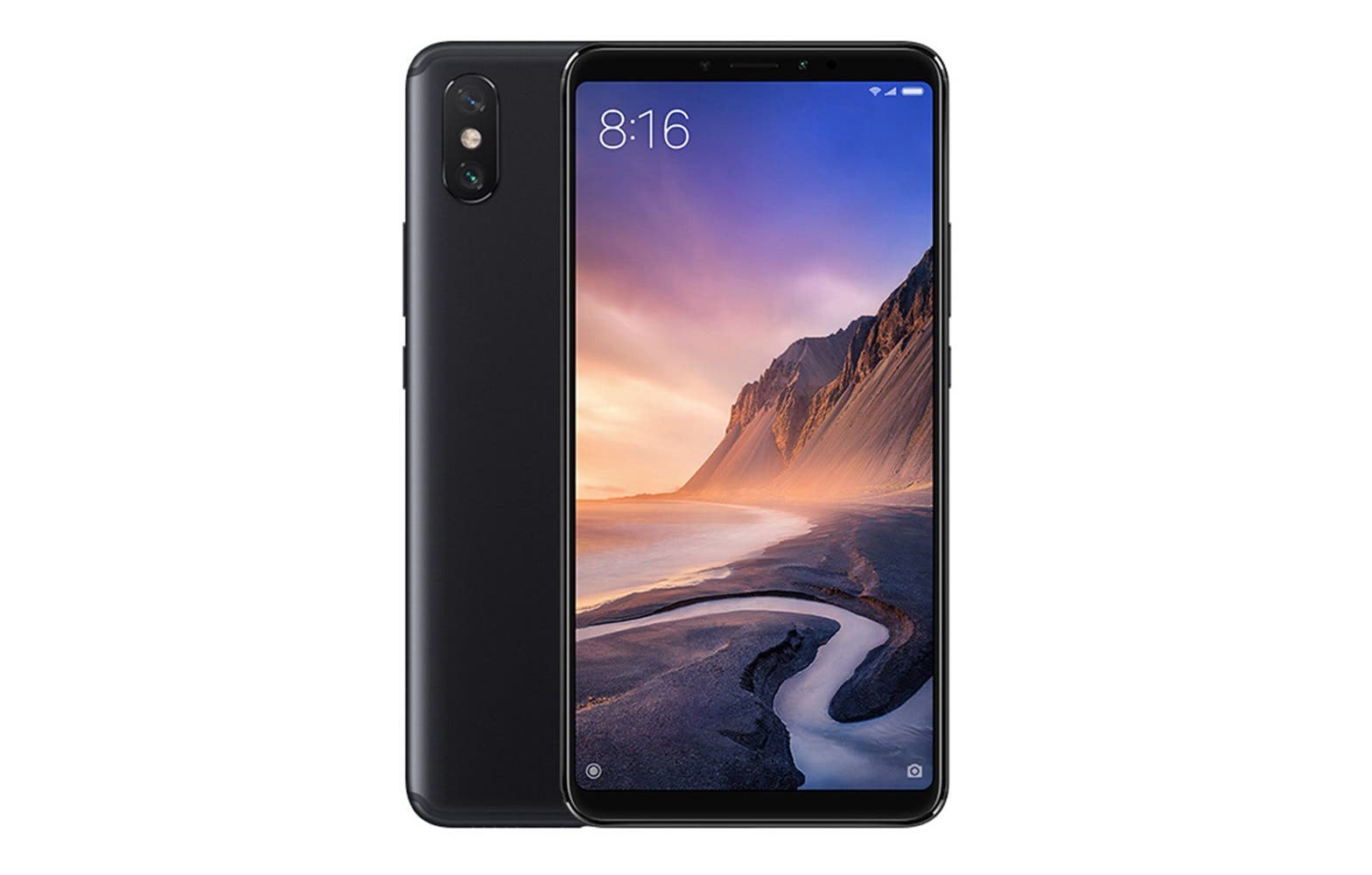 Launched around a month back, the Xiaomi Mi Max 3 is hands-down one of the best devices for under $500. For about $250 you do indeed get a good looking phone with a massive 6.9-inch, a power efficient Snapdragon 636 CPU and an insane 5500mAh capacity battery, for that alone you could consider getting this handset. If you’re willing to spend around $100 more, you can even afford the variant with 6GB of RAM and 128GB of internal storage (which is expandable as well).

Other specs on the Mi Max 3 include a 12MP + 5MP rear camera setup with F/1.9 aperture, an 8MP selfie snapper which supports Face ID, a headphone jack and Bluetooth 5.0 LE. 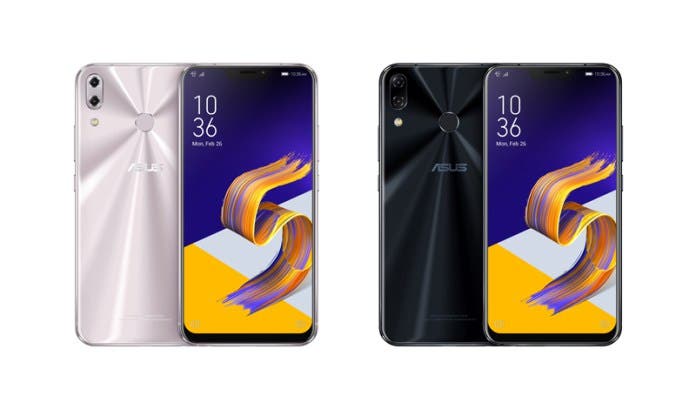 As prices have dropped for the better performing Asus Zenfone 5Z, we’ve preferred this option over the older Zenfone 5. Asus’ phone does indeed come with some pretty powerful hardware including a Qualcomm Snapdragon 845, 6GB of RAM and 64GB of internal storage that is anyhow expandable.

The smartphone then sports a large 6.2-inch FHD+ display, above it we find an 8MP selfie snapper, meanwhile on the back there’s a dual camera setup comprised of a main 12MP snapper with F/1.8 plus OIS and a secondary 8MP. 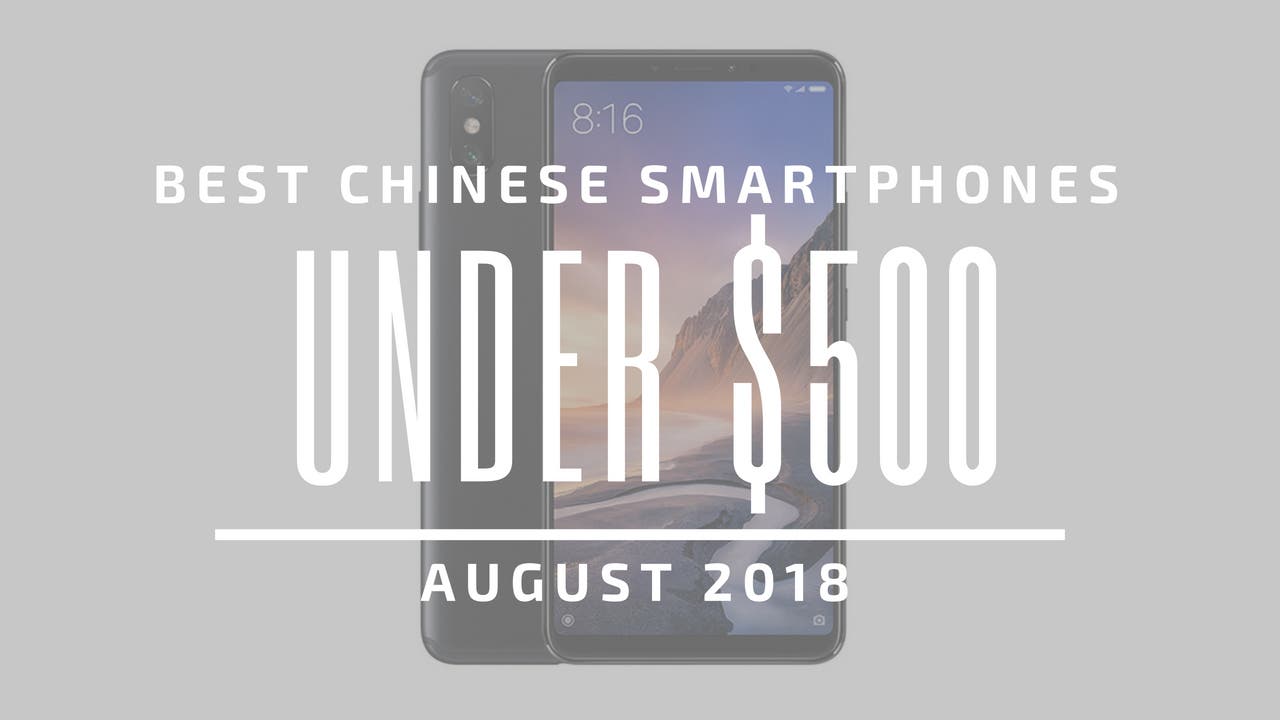 This is it for the month of August, hopefully you have found your next daily driver among our picks. If you didn’t and you’d have suggested other options, then let us know in the comments below!