Hammer Technology held a press conference yesterday. At the event, Luo Yonghao officially uncovered the Smartisan Nut Pro 2S smartphone. In addition to this phone, Hammer Technology CEO also unleashed new accessories and peripheral products. Of course, the most eye-catching product among them as the ‘battery-shaped power bank.’ Actually, it’s not anything new. If you remember, at the Nut 3 launch in April 2018, Hammer released a Nut ‘battery-shaped power bank’, priced at 49 yuan ($7). This version comes with a couple of upgrades and a price tag of 69 yuan ($10).

The ‘Battery-Shaped Power Bank’ adopts an aluminum alloy integrated body that uses 3D sandblasting. It looks like an enlarged version of the No. 5 battery. There are four color variants such as red, orange, dark grey, and green. The official says it is lipstick size. 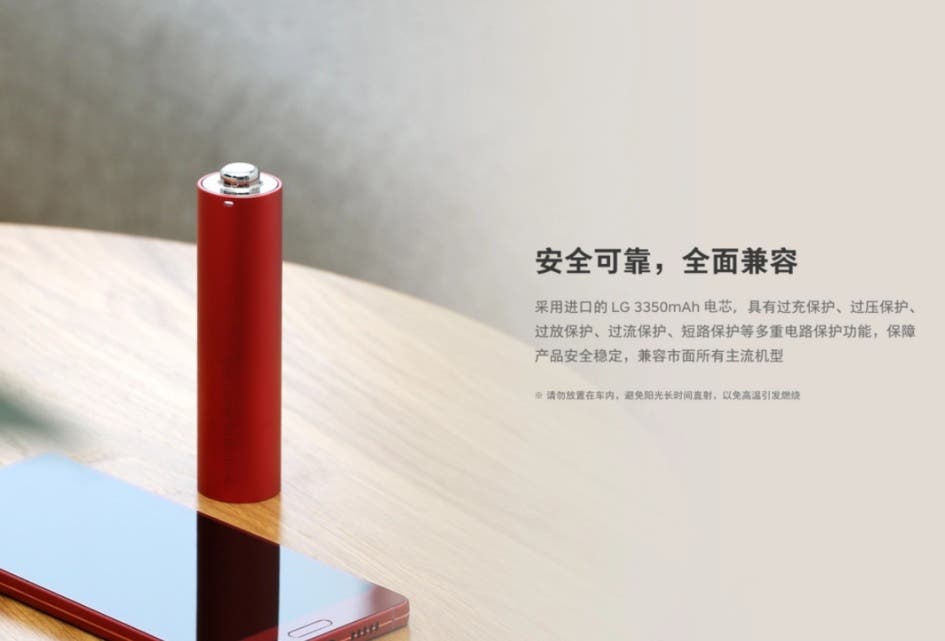 As we said, it supports the flashlight function. There is a LED on the front. At the same time, a switch is provided at the bottom. This power bank differs from many traditional products and uses a USB-C interface. The battery-shaped power bank supports a 5V/1.5A input power and a 5V/1A output power. A 20cm Type-C power cable is included. 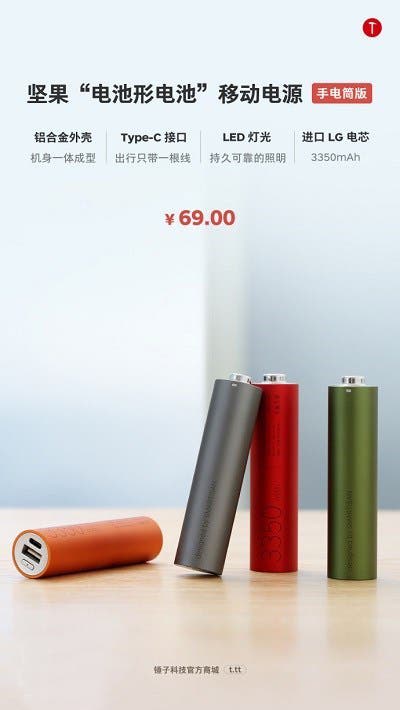 The Nut Retro Brick Bluetooth Speaker is equipped with a long-stroke speaker, which uses professional algorithms, and supports Bluetooth 4.2 connectivity. One of the key features of this product is that the two speakers support the interconnection function, which can bring a stereo effect. 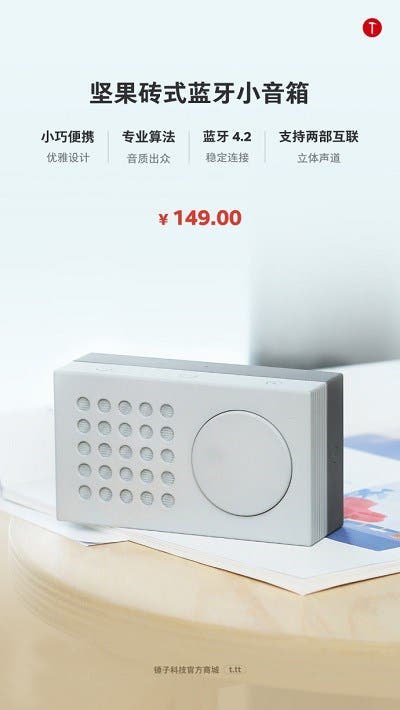 In addition to these two products, Hammer Technology also released a series of soft rubber protective covers for the Smartisan Nut Pro 2S, including a transparent version for 29 yuan ($4), a TPU soft version for 49 yuan ($7), Schrodinger, Michael Jackson, Shawshank redemption and other thematic covers priced at 79 yuan ($11). 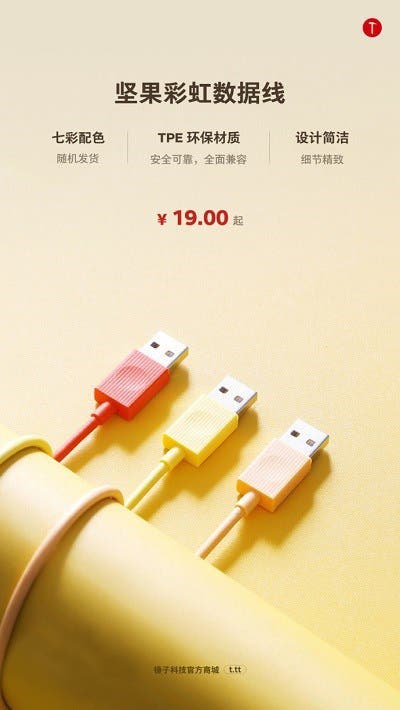 Next Meizu 16X: more details emerge, may launch in September