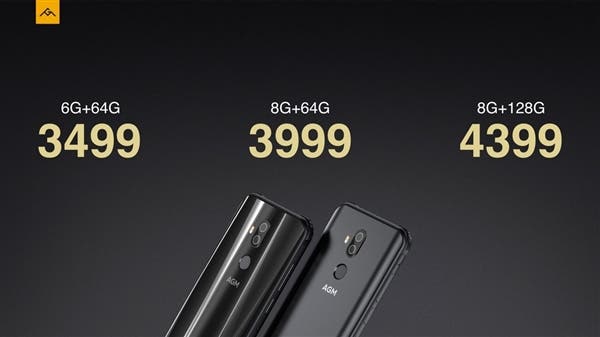 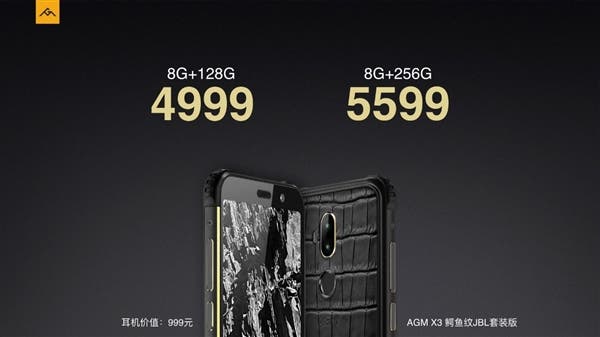 Undoubtedly, the biggest highlight of the AGM X3 is the three-proof design. That’s why it is known as the ‘strongest three-proof smartphone in the world.’ According to the official introduction, the AGM X3 uses an air-grade metal frame and a drop-proof material back cover. The unique ‘Hanging Frame’ and ‘0.35mm Screen Dispensing’ technology allow the phone to absorb the impact of a fall. 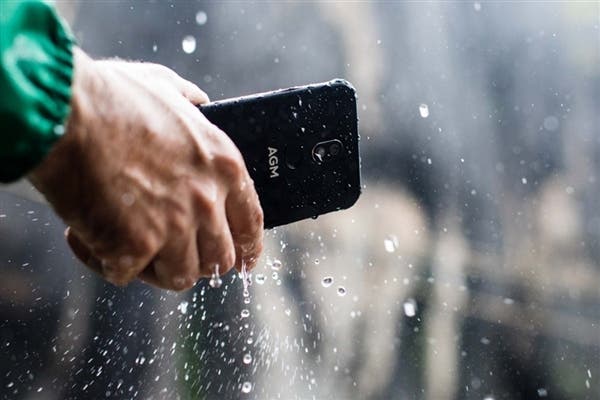 Moreover, compared to the previous generation X2, the AGM X3 has a slimmer body design with a 25% reduction in thickness and a 13% lighter weight (216g). At the same time, it supports a 25% increase in drop height. The rear cover of the AGM X3 is curved. So it doesn’t cause any pressure on the palm when holding in hand. The AGM X3 has passed the US military standard of MIL-STD-810G certification. With low temperature and high-temperature resistance, it can continue to work at -30 °C. 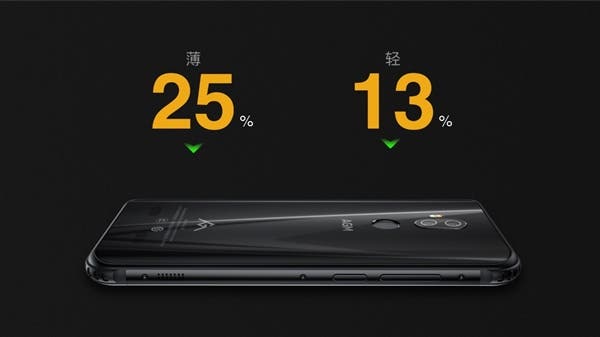 Apart from all those great resistance features, the AGM X3 uses a 5.99-inch 18:9 full screen, which is covered with the fifth generation Corning Gorilla Glass and has a brightness of 500 nits. It is also equipped with a rear 12MP + 24MP dual-camera with a dual F/1.8 aperture, a front-facing 20MP camera with an AI intelligent optimization, a battery capacity of 4100mAh, which supports QC4.0 fast charging as well as wireless charging.

In addition, AGM X3 has also customized professional speakers with JBL, using the original back stereo dual speaker design. According to the official introduction, the AGM X3 has excellent sound quality. The treble is bright and the bass is strong. The loudness value reaches 98db, which is 2 times larger than other smartphones. 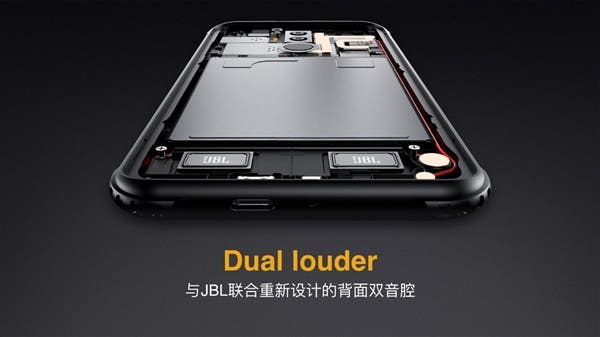 The AGM X3’s built-in Smart PA intelligent audio chip can adjust the sound effect more effectively. The effective bandwidth is 400–20000Hz, which is 37% of other smartphones. 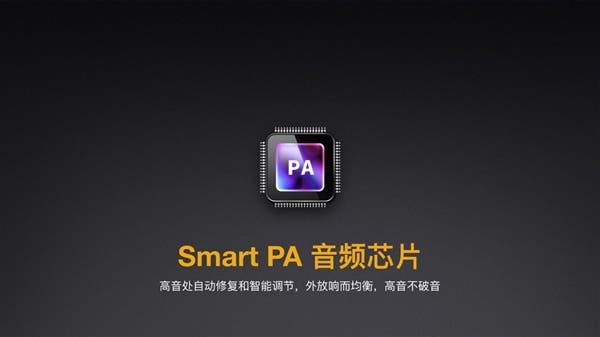