The Huawei P20 was one of the first smartphones that came with a gradient back panel. Currently, the market is full of smartphones that adopt this kind of the back. Most of them are copying what Huawei has done. Besides the top brand that has used this technology, there are also the second-tier China-based smartphone vendors as well. For the first group, we can mention the OPPO R15, VIVO X21. And for the second group of smartphones, we can mention the Elephone A4 Pro, Umidigi Z2, etc. in this sense, they all look like the Aurora variant of the P20. As for now, today, Huawei sent a message suggesting that at the IFA2018 conference in Berlin on August 31, two new color versions of the P20 series will be released. 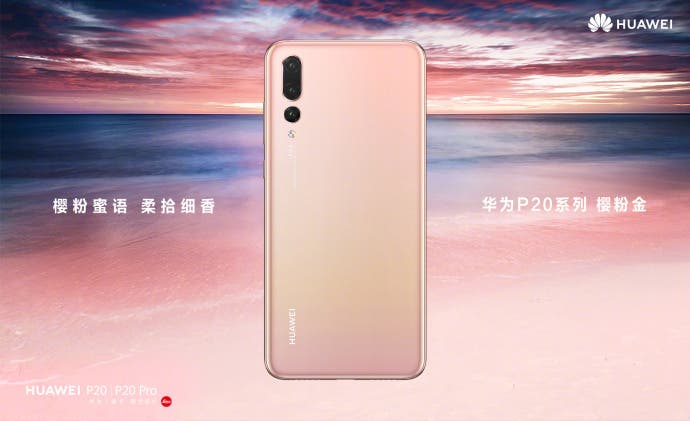 Besides the Aurora version, there was another amazing color option, namely the Sakura Pink. As you guess, it was made for females. So with the today’s message, Huawei says there will be new color options. Though the company doesn’t disclose what colors we will see, there is a hint. 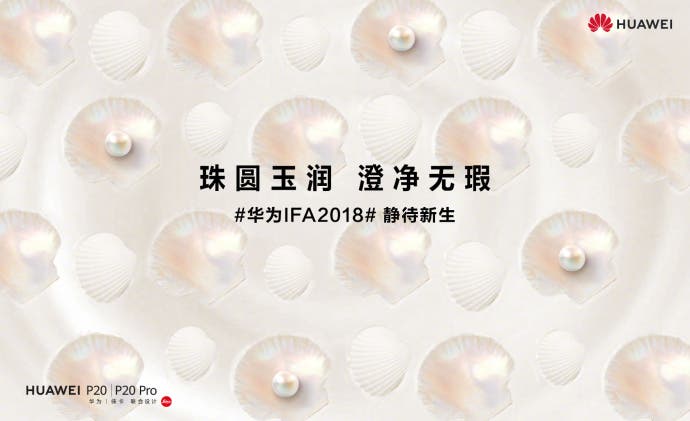 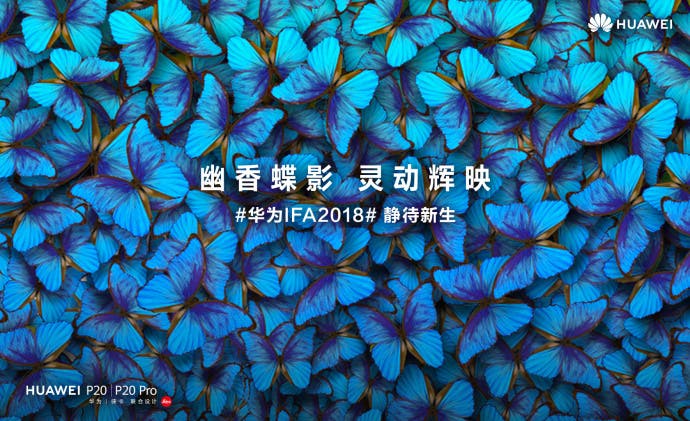 In the Weibo post, Huawei included four photos, two of which refers to the Aurora and Sakura Pink variants of the Huawei P20. The next two pictures show pearls and blue butterflies. So there is every reason to think, the new color options will be pearl white and blue.

Though the launch of new color options of the Huawei P20 doesn’t cause any doubts, and it is welcomed by many customers, we are waiting for something more important. That is the world’s first 7nm chip in face of the Huawei Kirin 980.

Next AGM X3, The World's Most Rugged Snapdragon 845 Phone Released