Earlier today, Huawei held a new product launch conference at the IFA International Consumer Electronics Show in Berlin. The company announced its new Kirin 980 7nm SoC as well as Balong 5000 – a new 5G baseband. In addition, the company also announced a new data for the Huawei P20 series. Huawei said that the P20 series have only been listed for about five months and within that period, it sold over 10 million units which is quite impressive. Similarly, Huawei Consumer Business CEO, Richard Yu, announced that the Mate 10 series have also sold over 10 million units. 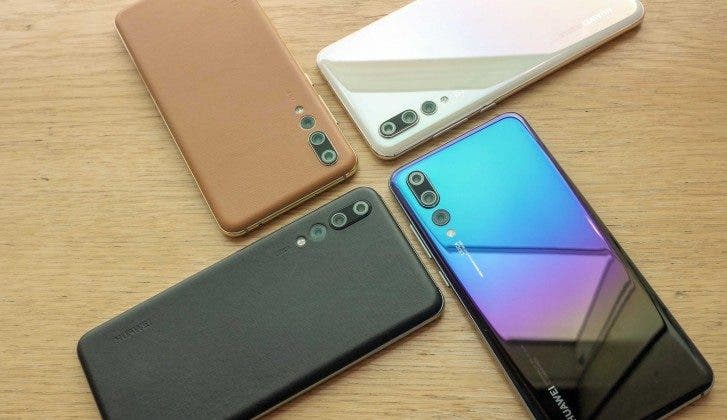 The biggest highlight of the Huawei P20 series is the camera. The Huawei P20 Pro is equipped with a Leica triple rear camera (40MP+20MP+8MP) and it is the first smartphone to use it. It scored 114 points on DxOMark which took this device to top spot. In addition to its excellent camera department, the Huawei P20 series also has a flagship configuration. Huawei P20 Pro uses a 6.1-inch notch screen with a resolution of 2240×1080. It is equipped with the Kirin 970 processor, standard 6GB RAM + 64GB storage. It comes with a decent 4000 mAh battery capacity, supports HUAWEI SuperCharge fast charging.