The Honor 7X is what got Huawei’s sub-brand off to a winning start in 2018. The handset was received well in India, where Xiaomi’s Redmi Note offering rules supreme. That’s saying a lot. But now the Honor 8X is here. The successor of the Honor 7X is a valuable upgrade over its predecessor and brings razor-thin bezels, a new metal glass body, and the high-grade Kirin 710 processor under the hood. Take a look at the specs below. 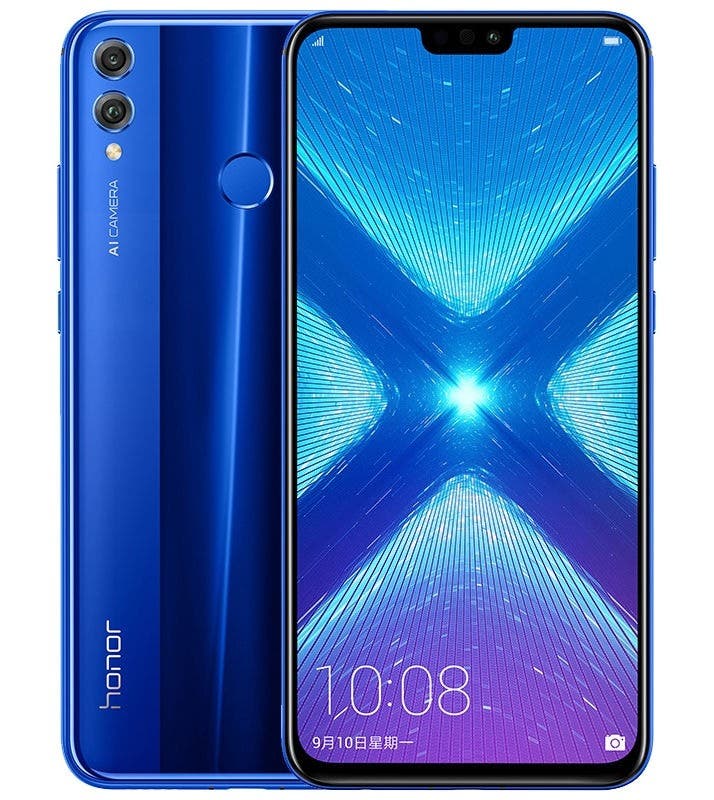 The Honor 8X has a notch with a relatively average size, something that makes it much more bearable than earlier versions. The Honor 7X didn’t have a notch but this one does have one and it ain’t ugly. The back has also now been replaced with a gloss finish from the earlier lacklustre matte only-metal design. The display is 6.5-inches with 1080 x 2340 Full HD+ resolution, delivering a 91 percent screen to body ratio. The processor inside the handset is the Kirin 710 chipset which is a delight after seeing all those Kirin 659 phones. Honor did surprise everyone here. To top that, there’s GPU Turbo also thrown into the mix. There are three card slots (one separate for micro SD) on the handset and a fingerprint reader present on the back.

On the camera front, we have a lethal dual 20MP + 2MP rear camera combo with a host of AI enhancements and a 16MP shooter at the front. The Honor 8X is pretty much flagship material. It is powered by a 3,750mAh battery and you probably know it’s too much to ask for Android Pie right now. So, it runs Android 8.1 Oreo with an EMUI 8.2 overlay.

The Honor 8X Max is a bit different in terms of size and processors. It features a Snapdragon 636/660 depending upon the variant. That’s a very odd thing for Honor phones. The screen size is 7.12-inches with a water droplet notch on top and battery size is 5,000mAh. The camera is different too. It is a 16MP + 2MP combo for the back. It also features Dolby Surround sound to make a complete multimedia device. 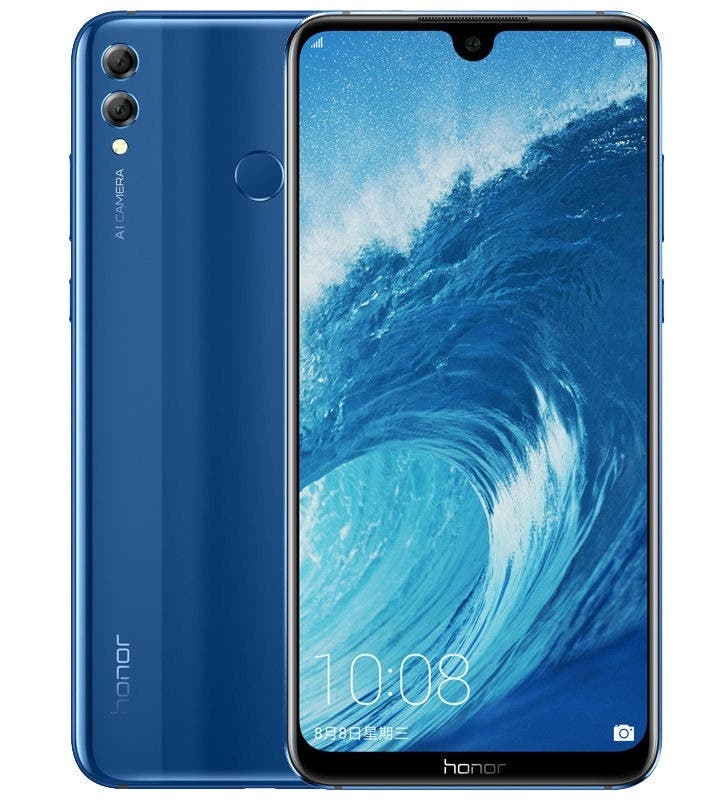 The Honor 8X will be available in Black, Red, and Blue colours. Below are the variants. 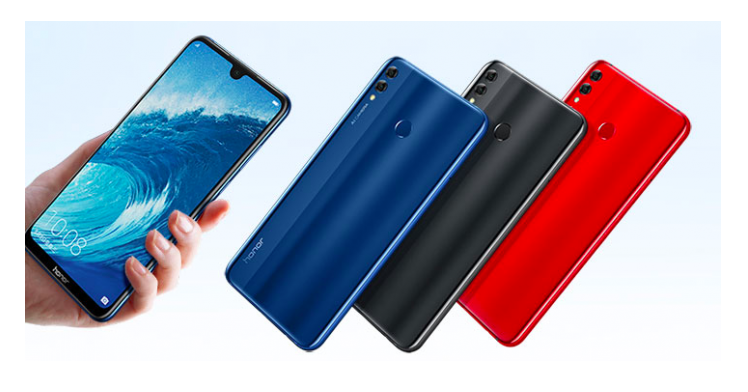 First sale will be on September 6, 2018, on Huawei Mall and Jingdong. The Snapdragon 660 variant with 6GB + 64GB storage will go on sale in October.