Currently, many manufacturers are working on the software updated of their systems that should be based on Android 9.0 version. But as the latter has been officially announced only recently, many customers will wait for their turn too long. However, seems this is not the case the Xiaomi Mi MIX 2S users will get involved in. According to multiple Mi MIX 2S owners, their phones not only have got the MIUI 10 stable version update but also the MIUI 10 8.9.7 development version, the system kernel of which is the latest Android 9.0. 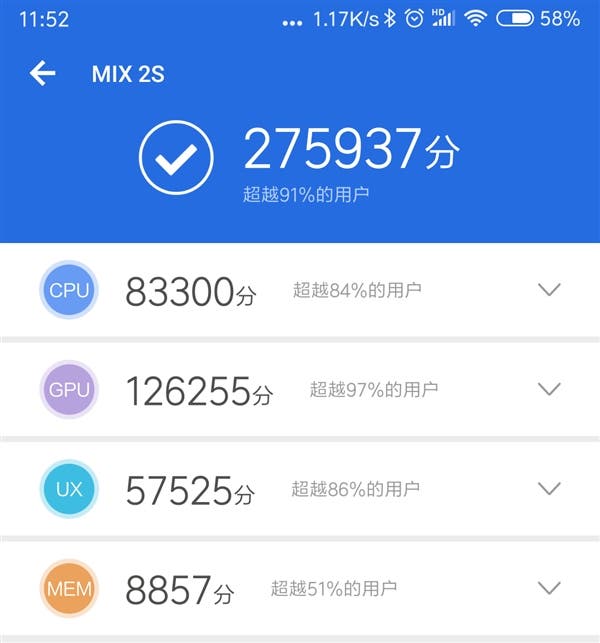 Though it’s not mentioned in the update log, the MIUI 10 8.9.7 development version fixes a few minor bugs. At the same time, it improves the performance. As you can see, the Xiaomi Mi MIX 2S now scores around 276.000. Of course, this is not the highest result we have ever seen, but it’s way better than the previous 260.000 points.  However, this won’t improve the phone’s position in the AnTuTu’s Top Android Smartphones list.

The Xiaomi Mi MIX 2S owners claim the UI hasn’t changed in terms of appearance. But the operations and smoothness of the phone have been greatly improved. As you remember, there have been some problems with the camera app. Now all the issues have been solved completely. 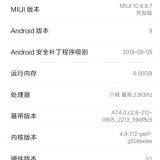 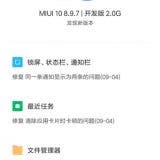 This update has become available for download on September 5. So there is every reason to think the company will officially announce about it in coming days. Plus, we are expecting other Xiaomi flagships and mid-range models to get their bunch of Android 9.0 update soon.