The Samsung Galaxy Note 9 made its global debut at the 2018 Galaxy unpacked event held in New York city some weeks ago. This device has since been announced for the Chinese Market and Indian market and it is doing quite well. Presently, this smartphone is generally available in Metallic copper, Lavender purple, Ocean blue, and Midnight black colour options but it appears that the company will soon be adding a new colour option. 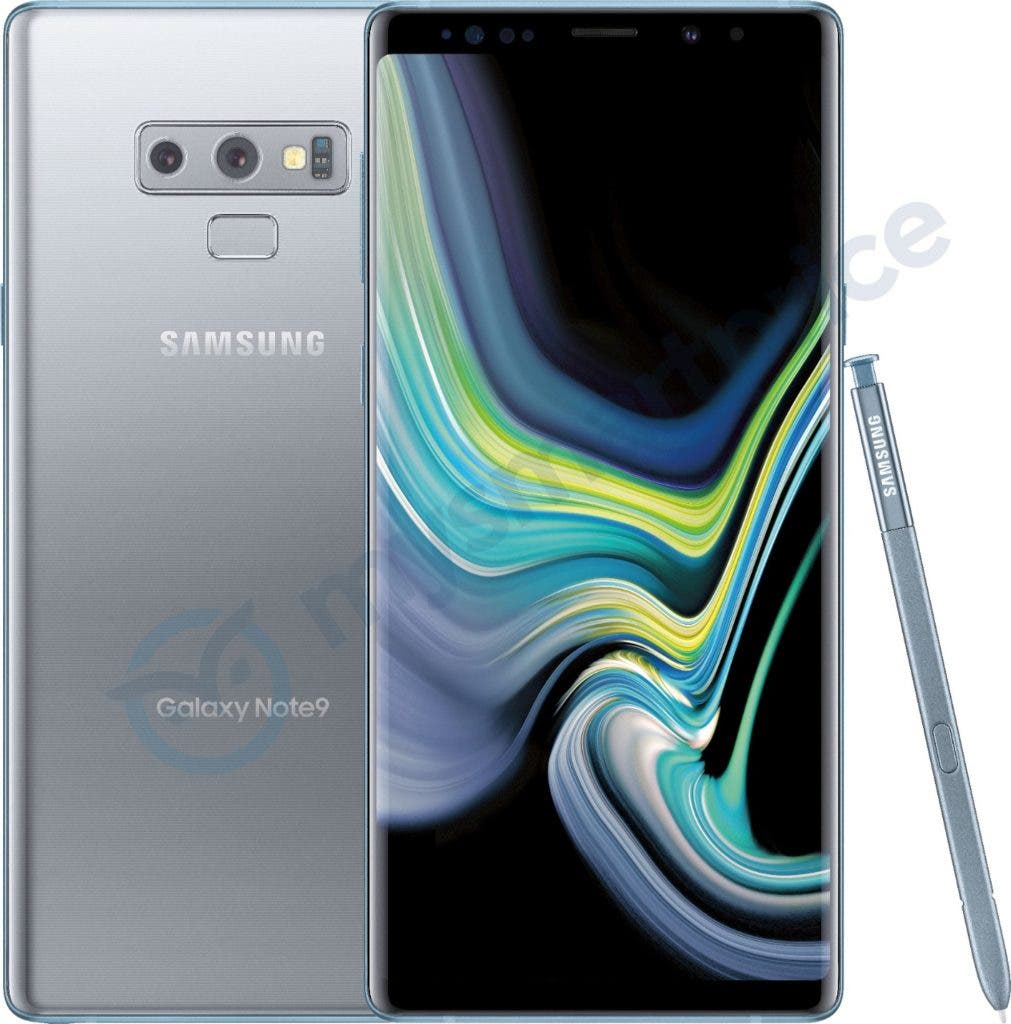 A leaked press render of the Samsung Galaxy Note 9 shows that the company is preparing this smartphone in silver colour. In addition, the official release of this silver version of the Galaxy Note 9 is imminent. As of now, not all the colour options of this smartphone is available in all the markets thus it is not certain if this silver version will be released in other markets as well.

The configuration and design of the design will most likely remain the same but the colour will change. Even the S Pen takes its shade from the colour of the phone which is quite interesting. The exact date for the release of this version is not known for now. We will keep you informed as events unfold.

Next iPhone 7 is still the most common iPhone model