At the very end of August, Sony announced its next-gen flagship dubbed as the Sony Xperia XZ3. First, it went on sale in the Taiwanese market and opened the pre-order on September 22 with an NT$25,990 ($845) price tag. Later, we learned it will be sold in Europe for 799 euros ($924). The Netherlands is one of the first countries to host this amazing handset. Yesterday, GSMArena reported our protagonist had gone on pre-order with a price tag of early-mentioned 799 euros. What’s more amazing, from now until November 4, customers who book the Xperia XZ3 will receive a pair of WH-1000XM3 headphones worth 380 euros ($439). 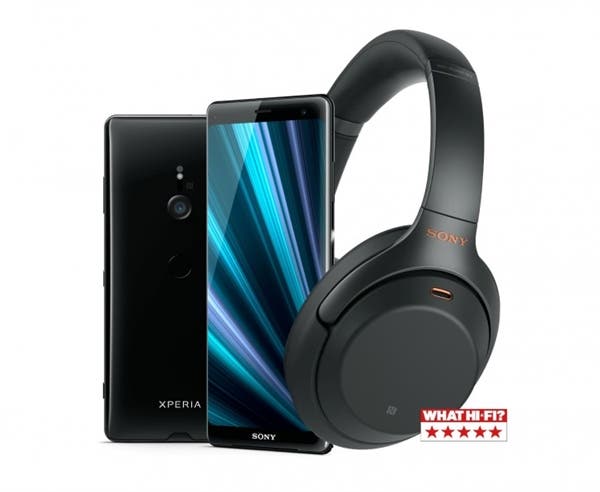 As Sony’s annual flagship, the biggest change in the Sony Xperia XZ3 is the use of the OLED display. This is Sony’s first OLED flagship with a screen size of 6 inches, a resolution of 2880×1440, and a screen aspect ratio of 18:9.

In terms of core configuration, the Sony Xperia XZ3 is equipped with a Qualcomm Snapdragon 845 processor, a 6GB of memory, a 64GB of native storage (US version comes with a 4GB RAM), a battery capacity of 3300mAh, a wireless charging support, it runs on Android 9 Pie system, and at last, this handset supports IP68 waterproofness.

But we are dealing with a Sony phone, which simply means it should come with not only a perfect display but also a perfect camera. The Sony Xperia XZ3 sports a rear-mounted 19MP camera with an aperture of F/1.8, a 4K HDR video recording and 960 frames of ultra-slow motion shooting support. As for the front-facing camera, there is a 13MP sensor, supporting beauty.

It is also worth mentioning that the Sony Xperia XZ3’s Chinese version will be released in Beijing on October 18, and the price of this variant may exceed 5,500 yuan ($800).