Earlier today, Chinese manufacturer, Xiaomi, took to its official Weibo handle to announce that the company will release a “good news” tomorrow. This announcement has sparked widespread speculations. The best news from Xiaomi right now has to be related to the upcoming Xiaomi Mi MIX 3 flagship phone. It is most probable that the company will release an arrival date for this device tomorrow but some over-ambitious chaps think that the device will surprisingly meet with us tomorrow (highly unlikely). 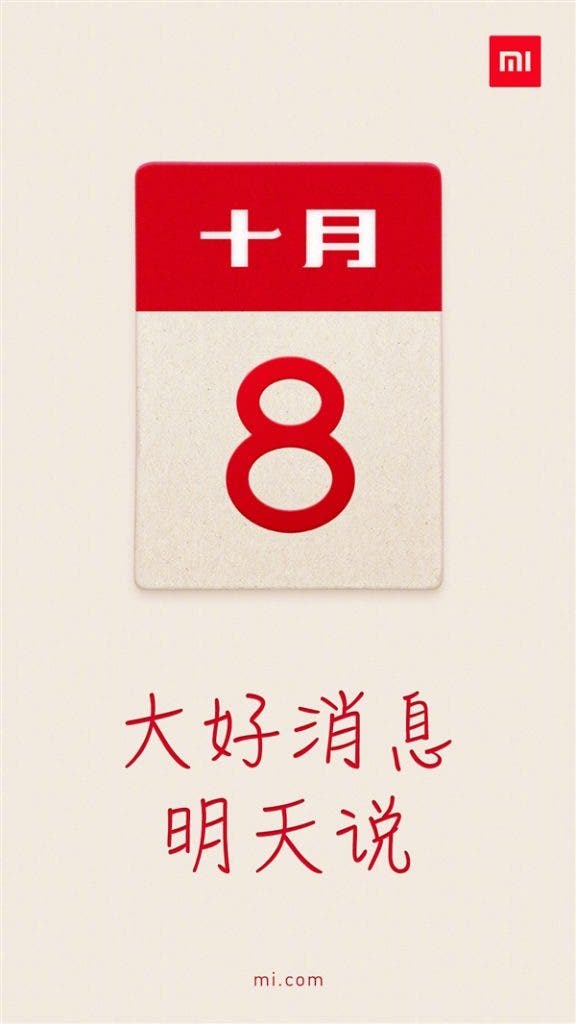 Xiaomi president, Lin Bin, had exposed the display of the Xiaomi Mi MIX 3, something he called “real fullscreen”. He also said that this smartphone will be released in October thus it is ideal to think that Xiaomi will announce the release date of this new machine tomorrow.

The biggest highlight of this smartphone is that it has nearly 100% screen ratio. It is like holding a screen on the hand which is outstanding. Xiaomi Technology CEO, Lei Jun, revealed that this new Xiaomi phone uses a slide-type design (like oppo FIND X) and supports an on-screen fingerprint sensor. The advantage of the slide-type design is that the front camera sensor, and other components are subtly hidden thus giving room for more screen. Presently, there is no technology that helps manufacturers to hide the camera, earpiece, and other sensors under the screen this the slide-type design is perhaps the only solution for a true bezel-less phone.

Next Lenovo Z5 Pro release date may be announced tomorrow