With the Galaxy Note 9 and the World’s first Quad camera phones now behind us, our focus appears to be shifting to Samsung’s next clamshell phone – the Samsung W2019. Just hours after it was certified by WiFi alliance, the Samsung W2019 has now passed another pre-release hurdle, which suggests the device could be made official soon.

The new Samsung phone codenamed SM-W2019 has been seen on China’s TENAA website with images revealing the device from all direction. And while the whole specs have yet to be updated, available images reveal the overall design appears similar to last year’s W2018, but for the introduction of a dual rear camera setup. 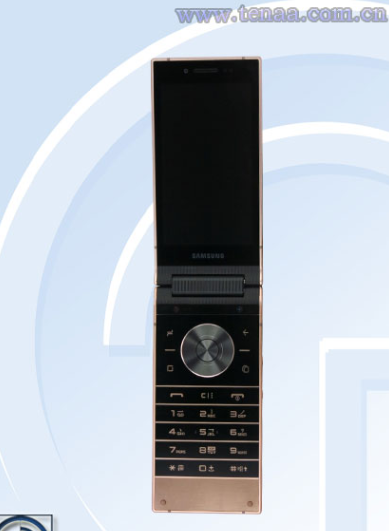 As usual, it is expected to retain its dual display – one external display, and a second internal display with huge bezels that houses the earpiece and a selfie camera. The second half of the Samsung W2019 houses the T9 keyboard, while the volume rocker and power keys occupy the right side.

The 2017 and 2018 edition of the high-end Clamshell phones remain exclusive to China, there are no hopes of getting the Samsung W2019 outside the shores of China.

Next EaseUS Data Recovery Wizard: a Fast and Simple way to recover your data