We have been hearing rumours that Xiaomi 2nd gaming smartphone – the black shark 2 could be unveiled at a date later in October, and while the company has yet to formally issue out media invite, it would appear that the actual release date has now been affirmed courtesy of a recent Weibo teaser.

While previously leaked posters suggest an October 23 release date, a teaser poster released earlier today by the company on its Weibo account indicates the Xiaomi Black Shark 2 will indeed arrive October 23 which is just 5 days from now, as you can see from the official teaser. 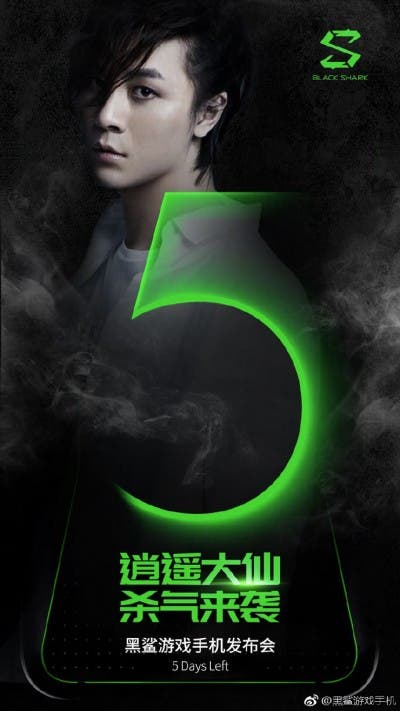 And while the teaser does not particularly mention the Black Shark 2, we’re confident that it will be the major highlight of the event, given that there has been no rumour of any upcoming new device from Blackshark.

With the launch event taking place on October 23, it won’t be long before we know for sure what the firm has to offer.