Chinese phone maker Honor appears to be on a teaser spree for their Honor Magic 2, or at least it seems so with the incredible amount of leaks and rumors we are seeing everyday about the upcoming device.

Today, we indeed have a new teaser video which gives us at hint at what the smartphone will look like, albeit that has already been seen several times. Nevertheless, let’s check it out down below.

So, as we previously said, we learn basically nothing new. The Magic 2 will have a sliding mechanism, a super high screen to body ratio with basically no borders around the screen, aside from the bottom one that is hidden throughout the video and in many of the leaked photos.

Other than a breathtaking design, the Honor Magic 2 will sport a built-in AI assistant called Yoyo which should bring a human-like assistant experience to the phone; hopefully this feature will be available in English right away. 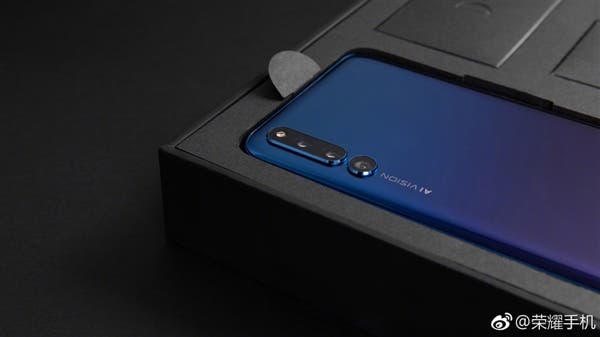 The Magic 2 is looking out to be a great Xiaomi Mi MIX 3 competitor, albeit either of them have been launched yet.

What do you guys think? Do you already have a preference?

Next Xiaomi Black Shark Helo announced; gets up to 10GB RAM, dual Gamepad