Trade issues between the US and China have been in existence for a very long time. However, the two nations are trying to manage the situation. Nevertheless, a recent report by PricewaterhouseCoopers (PwC) suggests that the US has a major edge over China in Research and Development (R&D) spending. 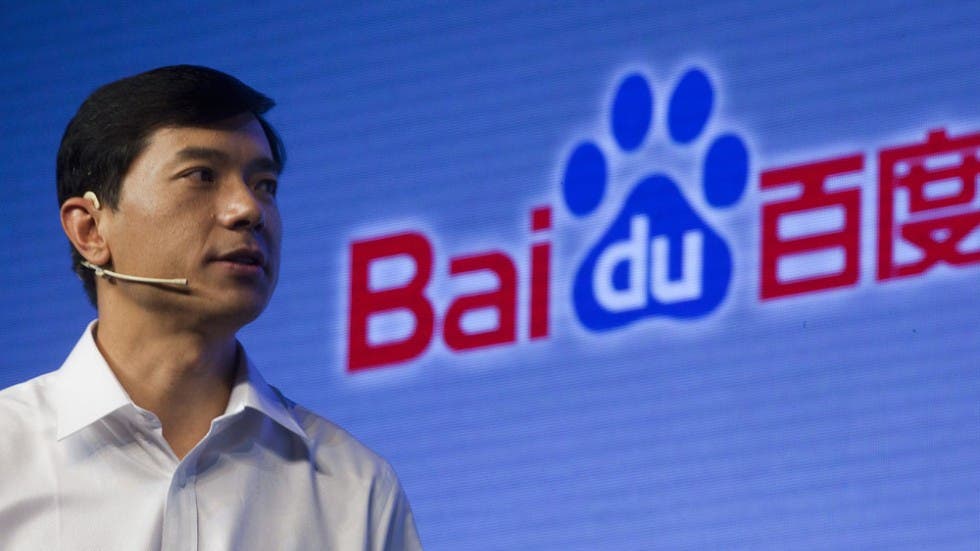 The report said that US companies headed by Amazon and Google’s parent company, Alphabet, have invested more than five times as much as Chinese companies. The PwC report tracks the R&D expenditures of the world’s largest (based on R&D expenditures) 1,000 listed companies for the year ending June 30. China’s three major technology giants Baidu, Tencent Holdings and Alibaba Group have lower R&D spending than at least 44 other companies, including Panasonic, a Japanese industrial and consumer electronics conglomerate.

Edward Tse, chief executive of Gaofeng Consulting, a Chinese company, said: “the difference reflects the way Chinese companies have innovated over the past 10 years, they are good at applying existing technology, not original research.”

However, PwC’s data does not include non-listed companies, so Huawei is excluded. According to Huawei, it’s spending on research and development exceeded $13 billion last year. According to PwC statistics, in the year ended June 30, total R&D spending by all companies reached a record $781.8 billion, of which $329 billion came from US companies. PwC said that Chinese companies’ R&D investment was $61 billion, compared to $7 billion in 2010. Today, 145 Chinese companies rank among the top 1,000 companies in R&D spending, compared with 14 in 2010.

Xie Zuyu pointed out that the increase in R&D spending reflects the pressure on Chinese companies to face independent innovation, especially in the fields of artificial intelligence, 5G, and autonomous vehicles. Barry Jaruzelski, the lead author of the report and head of US industrial products at PwC said, “The gap between the US and China is shrinking and continues to shrink…”

Among the companies with the most R&D expenditures in China, Alibaba invested US$3.6 billion and Tencent invested US$2.7 billion. In contrast, Amazon, which spends the most on all listed companies, invested $22.6 billion in research and development, up 40% year-on-year. Google’s parent company, Alphabet, spent $16.2 billion.

Both Silicon Valley giants have higher revenues than Chinese companies, so if such investments are measured as a percentage of sales, the R&D spending gap between the two parties will be narrow.