Some months ago, Microsoft suspected that its software was massively pirated in Asia. Subsequently, the company commenced an investigation and today, it announced the result. In theory, PCs come pre-installed with a licensed version of Windows. However, Microsoft found that many PCs in Asian retail stores has pirated systems. The victims are usually the unsuspecting customers who will face a couple of challenges after purchasing these PCs. 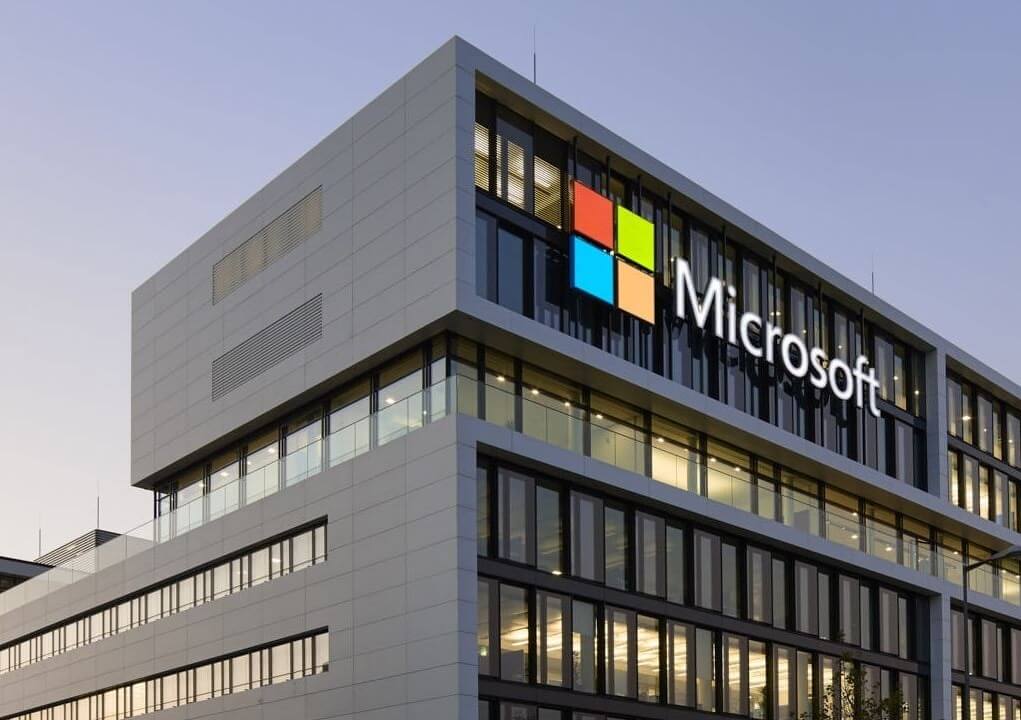 Microsoft’s investigation was more like a survey. The company purchased 166 PCs in nine Asian countries and found that 100% of PC devices purchased in South Korea, Malaysia, Vietnam, and Thailand were equipped with pirated software. India’s pirated probability is 91%, Indonesia 90%, Taiwan 73%, Singapore 55%, and the Philippines is 43%. South Korea and India are very well-developed markets, but they are clearly defying the rules of software piracy. Overall, 83% of PCs purchased in the Asian market between May and July 2018 hosts pirated software, in addition to the free Windows consumer version, Microsoft said.

Mary Jo Schrade is the assistant general counsel and regional director of Microsoft’s Asian Digital Crimes division in Singapore. She said that in India, 85% of pirated Windows computers are loaded with malware, including backdoor software for Bitcoin miners. “Free software is not really free,” Mary Jo Schrade warned. “Cybercriminals are constantly developing their technology to evade security measures, and embedding their malware into pirated software is one of their strategies because it allows them to put a lot of personal computers at risk and get a lot of data credentials.”

“When vendors sell pirated software, the software contains malware on their personal computers that not only encourages the spread of malware in the region but also places their customers’ personal information and digital identities at the discretion of cybercriminals.” she pointed out.

Next Meizu to investigate poor call quality on the Meizu X8