The incessant quest for a better full-screen display has got OEMs thinking. The notch design, periscope design, and slide-screen design are all meant to leave a higher screen-to-body ratio. However, Nubia brought something a different with the Nubia X. This smartphone uses a dual display design, this way, you only need the camera on one part of the smartphone while the other is a massive full-screen. This design is not entirely strange to the market. The Meizu Pro 7 uses something similar but with a much smaller and less functional rear display. The first official sale of the Nubia X took place today and it took only 57 seconds for the entire 100,000 units prepared by the company to sell out. 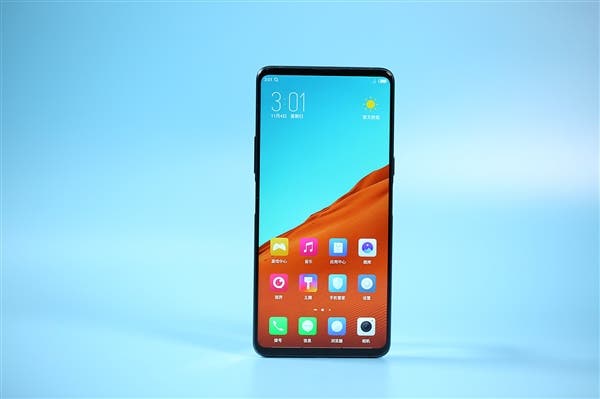 On October 31, Nubia released the world’s first dual-screen full-screen flagship, Nubia X. Its biggest feature is the double-sided fingerprint sensors with a front and rear dual-screen design. The front display is the world’s first LCD screen with COB (board-on-chip). The front screen is a 6.26-inch FHD+ (2280×1080) display with a 93.6% screen ratio. The secondary display is a 5.1-inch OLED display. At the same time, it supports AI dual-screen switching (ET Switch), which can predict the intelligent bright screen and fingerprint interaction freely through the user’s behavior.