We are just a few months from the end of the year, and it is well known that Samsung usually announces its new flagship smartphone of the Galaxy S series in the first quarter of the year.

The new Galaxy S10 will mark the tenth anniversary of Samsung’s best-known series of smartphones and, therefore, we hope the company will surprise us with something new.

Now the well-known source of leaks Evan Blass has published a tweet in which he reveals some of the characteristics of the upcoming Galaxy S10.

It seems that Samsung will definitely abandon the top frame, but instead of opting for a notch, the company will include the front camera in a small circular hole. This design is similar to the Infinity-O screen that the company showed a few days ago. 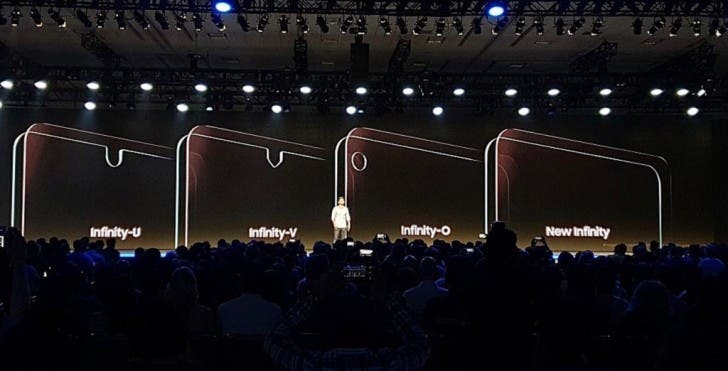 In addition, according to Blass, the Galaxy S10 will have a fingerprint reader integrated into the screen itself and will be of ultrasonic type, so you can expect a higher speed compared to what other manufacturers offer.

It will also come with a triple rear camera (standard, zoom and wide angle), which is not surprising since this year we have seen Samsung smartphones with three and even four cameras.

Finally, the Galaxy S10 will run the new One UI interface presented a few days ago, based on Android Pie.

Next HTC's upcoming midrange smartphone will ship with Snapdragon 435 and Android 8.1