After the release of Lenovo Z5 Pro, many people are beginning to take Lenovo serious again. Today, the company held a release conference where it unveiled a number of products including the Lenovo Thinkplus lipstick 65W charger. Other products include Thinkplus luggage, Thinkplus backpack, Thinkplus Bluetooth headset, and Thinkplus portable charge. 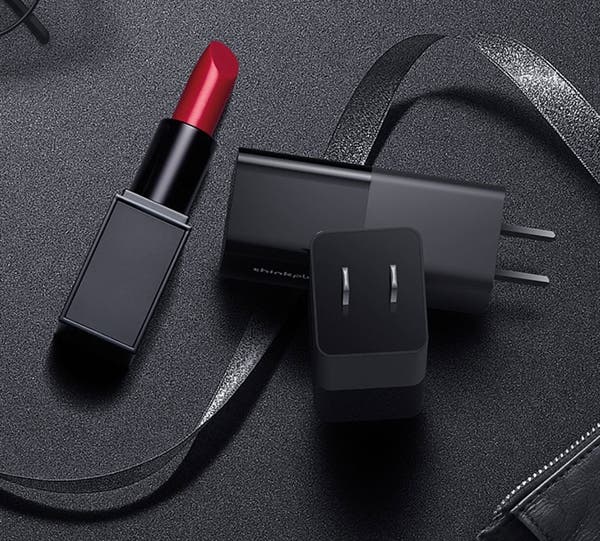 Previous No.1 brand exclusive sales on Gearbest reaching up to 50% discounts