Those who are obsessed with Apple and everything it makes should be disappointed about the new iPhone, announced not that long ago. Of course, the bangs screen, as well as the Face ID, have become standard for all models the Cupertino-based company came in with, but two main models are too expensive. Honestly, there are only a few changes in the iPhone XS and iPhone XS Max in comparison to the previous model. That’s why many users are reluctant to get their hands on the new iPhone. However, there is a cheap version, namely the iPhone XR. It’s been supposed to have more users. But according to the latest news, this model is not doing a good job. 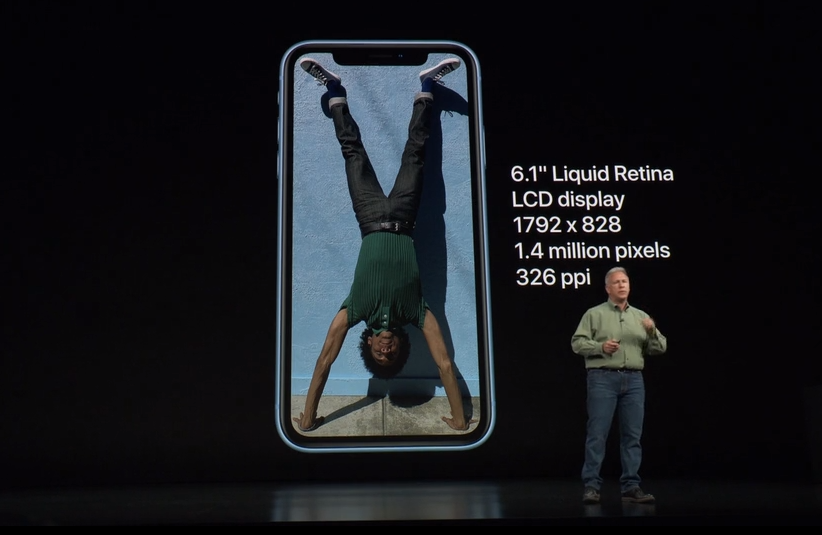 According to the news coming our way from the Taiwanese media, the OEM of iPhone XR has not expanded its production capacity, as scheduled. Some suppliers of the Apple industry chain have notified employees of unpaid leave, most of which is due to Apple’s failure to add the planned orders of the iPhone XR.

Previously, an analyst, Guo Minghao reduced his forecast for the iPhone XR capacity from 100 million units to 70 million units. The main reason is that the market competition is too fierce, and the new iPhone is not been fully competitive in the market to win the favor of consumers.

From the perspective of the Chinese sales performance, the sales of the iPhone XR are indeed not ideal. On the day of the launch, many e-commerce platforms have been selling the XR at prices below the official price.

Apple has bet on the price of the iPhone XR, which is capable of providing a strong performance identical to the iPhone XS. Seems the plan is good. But it doesn’t work because the market is full of myriads of smartphones that provide way better performance and appearance at a lower price tag.

Next Moto G7 could have slightly smaller battery than the G6