First announced about a week ago as a stripped down variant of the flagship Honor 10, indications have now emerged that Huawei’s sister brand could be launching the Honor 10 Lite outside of its home country -China soon.

The assumption is based on the recent approval given to an Honor phone with model number HRY-LX2 by the FCC in the USA. The Honor 10 Lite announced in China recently has the HRY-LX1 model number, so it is safe to assume the variant with the HRY-LX2 model number could be a model that will sell outside China. This gives rise to the speculations that the device might soon launch in other markets outside of China, but it is not yet clear if it will be rebadged or will sell globally under the Honor 10 Lite moniker. 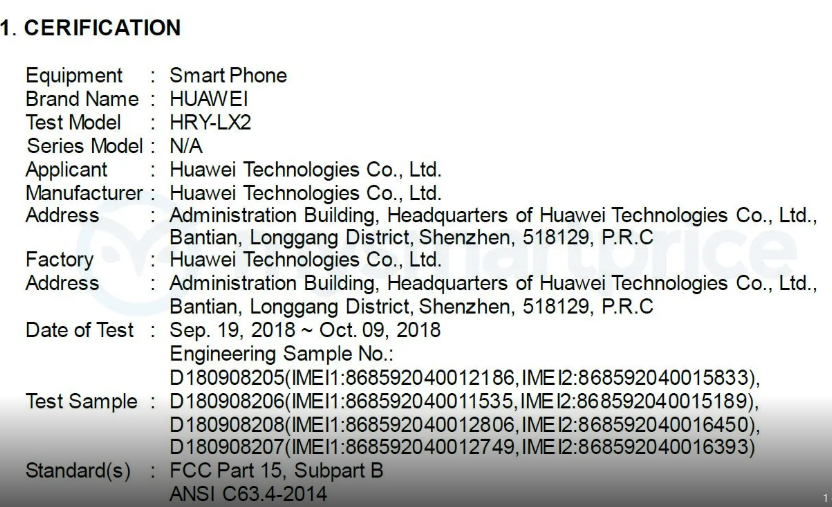 As a refresher, the Honor 10 Lite retains virtually all the standard features of the flagship Honor 10 including a tiny notch, two rear cameras, an all-glass design available in several gradients, and more. It comes fitted with a 6.2-inch 19.5:9 display, while it is powered by Huawei’s latest mid-range Kirin 710 chipset. Unlike the Honor 10 with 19:9 aspect ratio, the Honor 10 lite adopts a 19.5:9 display, which basically means the bezels, as well as the chin, are now more reduced. 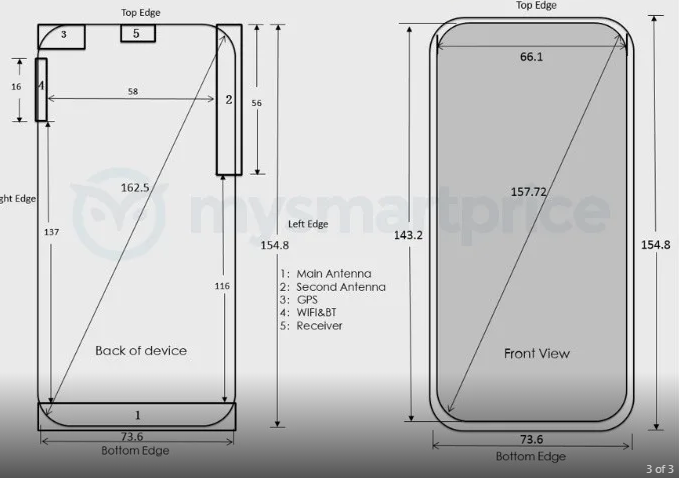 Other specs are on par with what you had expected of any device within its price range – 4 GB RAM/6 GB RAM configurations with 64/128 GB storage, a dual 13MP+2MP camera with a 24MP front shooter, a 3400 mAh battery, a rear fingerprint sensor, and a software-based face unlock. It is dual-enabled and boots Android 9.0 Pie based on EMUI 9.0 out of the box. 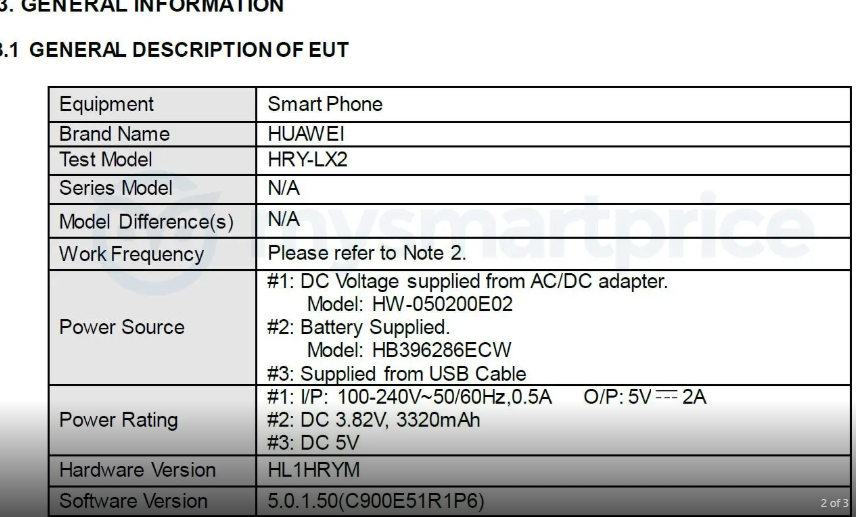