OEMs with slide-screen phones seem to be keeping a close look at its new devices. A few weeks ago, Xiaomi, Honor, and Lenovo all released flagships with a slide-screen design. Earlier today, we reported that the Xiaomi Mi MIX 3 is now getting an update which upgrades its slide-screen settings and take care of some other features. Now, Honor has also released an update for the Honor Magic 2. 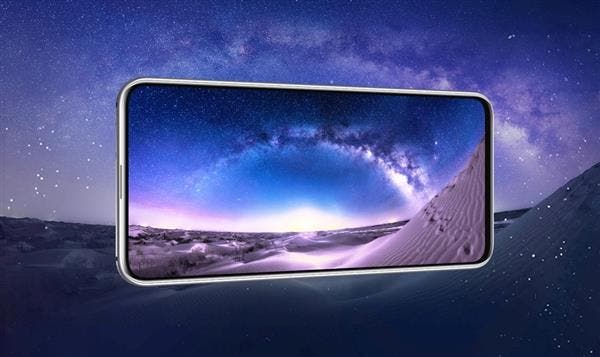 This update adds the ability to identify food quality, estimate calories and optimizes fingerprint unlocking sensitivity. To update, click on [Settings] > [System] > [Software Update], “Check for Updates”, after the new version is found, click Download and Install. This update will not arrive all units at the same time thus if you don’t have the update yet, you need to be a bit patient.

The Honor Magic 2 comes with a five-track sliding screen structure. It is powered by a Kirin 980 processor coupled with 6GB/8GB of RAM and 128GB/256GB of internal storage. In the camera department, it has a triple rear camera setup with a 24MP+16MP+16MP configuration. It runs on Android 9 Pie and its lights are kept on by a 3500 mAh.

Previous OnePlus releases the OxygenOS 9.0.7 for 6T: No patches but many new features