By the end of the year, many people have to change their smartphones. So it’s quite interesting what brand and model they will choose as their next handset. According to a Chinese research center data, 48.6% of users will no longer choose the iPhone, because it is too expensive. 40% of users said they are tired of iPhone and want to try Android. 11.4% of smartphone users think the iPhone functions cannot meet the demand, they are expensive and it has no innovation. 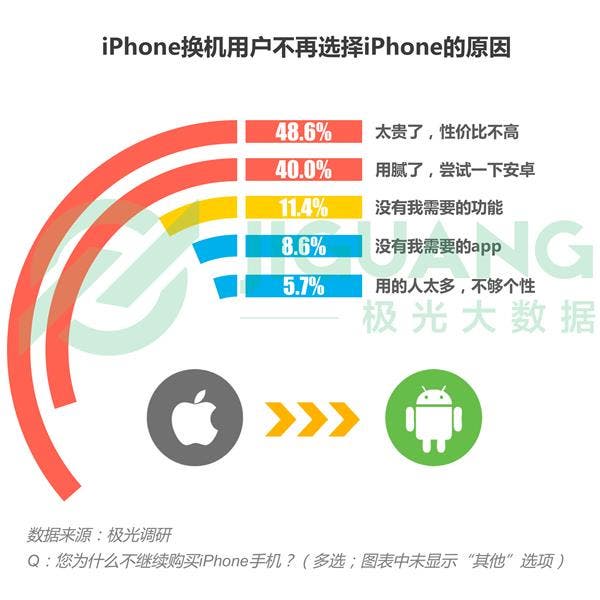 Well, we already understood almost half of the iPhone users want to switch to Android. But the Android camp includes myriads of various models. So which products does the iPhone user change to? In addition to the most important price factor, now, the iPhone is not a global leader in terms of hardware capabilities.

The fastest growing smartphone brand in the world is Huawei. The P-series and Mate-series flagship machines are increasingly popular among high-end users. In particular, the Mate 20 series phones have been upgraded to the new 7nm Kirin 980 processor and a 16mm ultra-wide-angle Leica three-camera. Plus, these phones come with a 4200mAh large battery, which supports 40W wired fast charging and 15W wireless fast charging options. This is also considered as the best flagship of the year by many authoritative platforms.

We talk about this because one of the features that iPhone have been boasting of was the battery life.  The battery capacity of the Apple phones has been always relatively small. The maximum is smaller than 3000mAh, and it comes with a standard 5V/1A charger. Thanks to the large battery and SuperCharge fast charging technology, the Huawei Mate 20 series handsets are far ahead of other Android flagships and Apple iPhone XS/XS Max in the endurance tests. 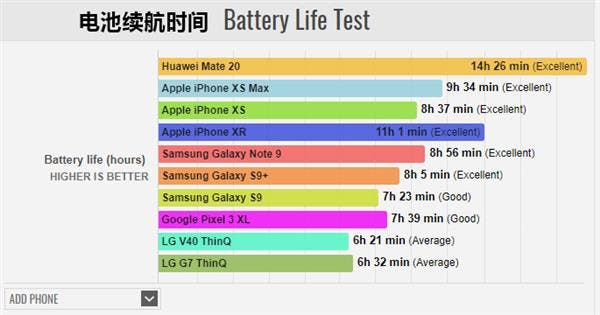 As for the camera, the iPhone models have been always known for their astonishing shooting capabilities. But in 2018, Huawei outrun Apple products due to its Leica triple-camera technology. Say, the Huawei P20 Pro is still the first in the DxOMark ranking, while Apple’s best iPhone XS Max is only the second. Soon, DxOMark will announce the camera rating of the Mate 20 series. Its camera has been further enhanced in terms of night scene shooting, super wide angle, and other aspects. So it will definitely refresh DxOMark’s record. Apple’s iPhone XS/XS Max continues using a 12-megapixel dual-camera, while the Mate 20 series models are equipped with up to 4MP+16MP+8MP sensors combination. 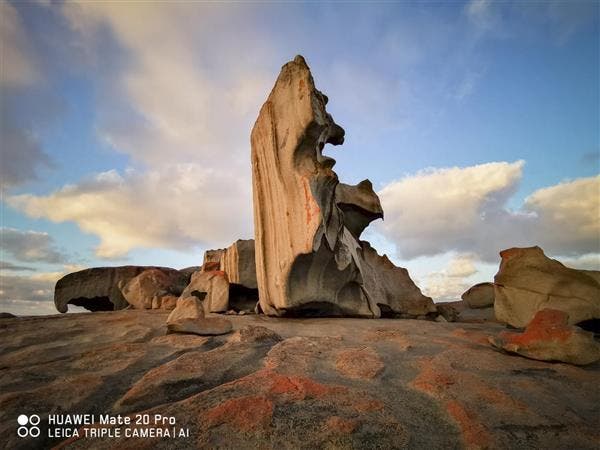 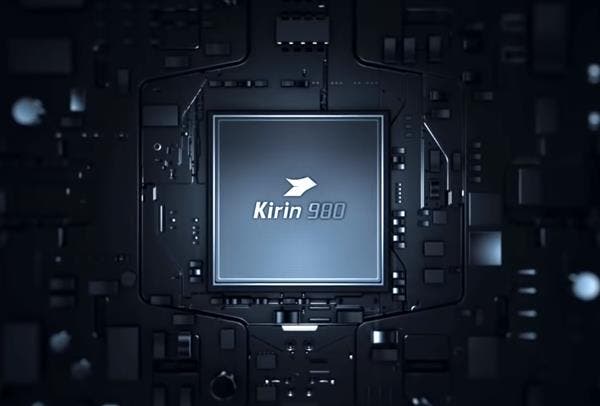 Unlike the more expensive iPhones, the Huawei Mate 20 series phones continue to improve the camera, battery life, and performance, while the price is still very cost-effective, starting at 3999 yuan ($578). Apple’s current cheapest phone costs 8699 yuan ($1258), not taking into account the iPhone XR. Thus, the price is 40-50% higher. So it’s quite logical to see millions of iPhone users switching to Android flagships.

Next Samsung Galaxy A7 (2018) with Android Pie appears on Geekbench