Xiaomi’s Blackshark has announced a sequel to the Black Shark’s special gaming accessory —  the Gamepad. Dubbed the Gamepad 2.0, the upgraded Black Shark Gamepad now comes in a pair – meaning it attaches to the smartphone on either side – left and right by simply sliding onto the protective case that is included with the pack. 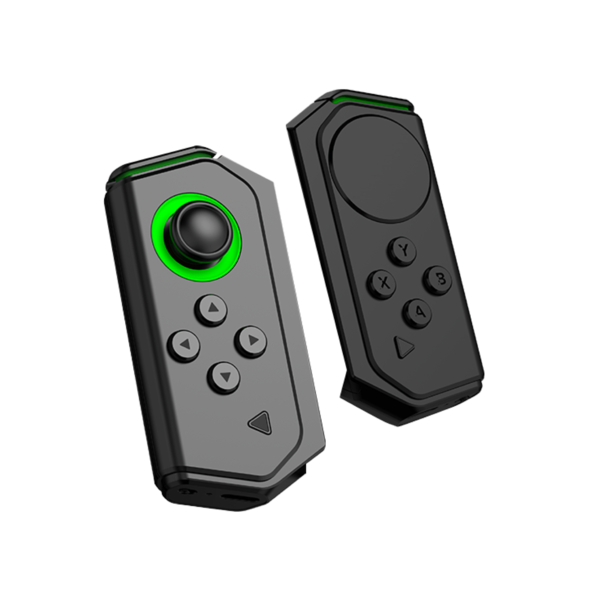 While the original Gamepad has an analog stick and two shoulder buttons, the GamePad 2.0 retains the joystick,  a function button,  four directional customisable controls on the left, as well as a trackpad and four buttons on the right.

The Blackshark Gamepad 2.0 is priced at €80/£80, but you can avail yourself of a 20% discount when you bundle it with the Blackshark phone which at the moment goes for goes for €420/£360, €80/£80 off its normal price. additionally, you can still get 20% off that price if you leave a review of the device on Blackshark’s official site.