South Korean phone maker LG just announced the new LG X5 over in Japan. The handset shares nothing with the previously known X5 phone launched back in 2016, aside from the name. The LG X5 does have a lot in common with the LG G7 One though, first showed off at the IFA in Berlin a couple months back.

Design is also the same, with a notched 6.1-inch Full HD+ display and 19.5:9 aspect ratio surrounded by a metal frame and a plastic rear cover. Camera wise we find a single 16 MP rear shooter with f/1.6 aperture, meanwhile at the front there’s an 8MP selfie snapper with a f/1.9 lens. 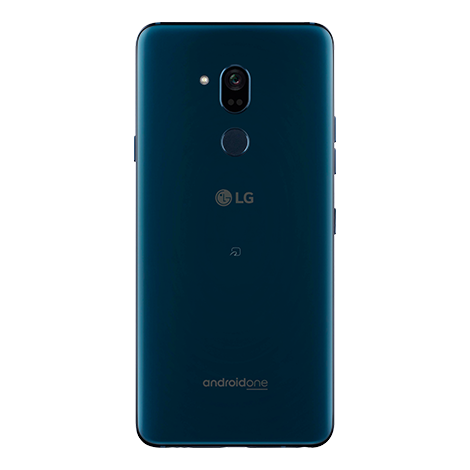 The smartphone is powered by a 3000mAh battery and just like the LG G7 One, it is an Android One phone that can already be updated to Android 9.0 Pie.