Recently, the Indian government introduced a law which tightens its foreign direct investment (FDI) policy in the e-commerce sector. This new law stops OEMs from having an exclusive sale deal with online retailers like Amazon and Flipkart and also states that only 25% of a company’s inventory should be sold online. This directly threatens Xiaomi’s grip on the Indian market as its offline retail channel still need some work. 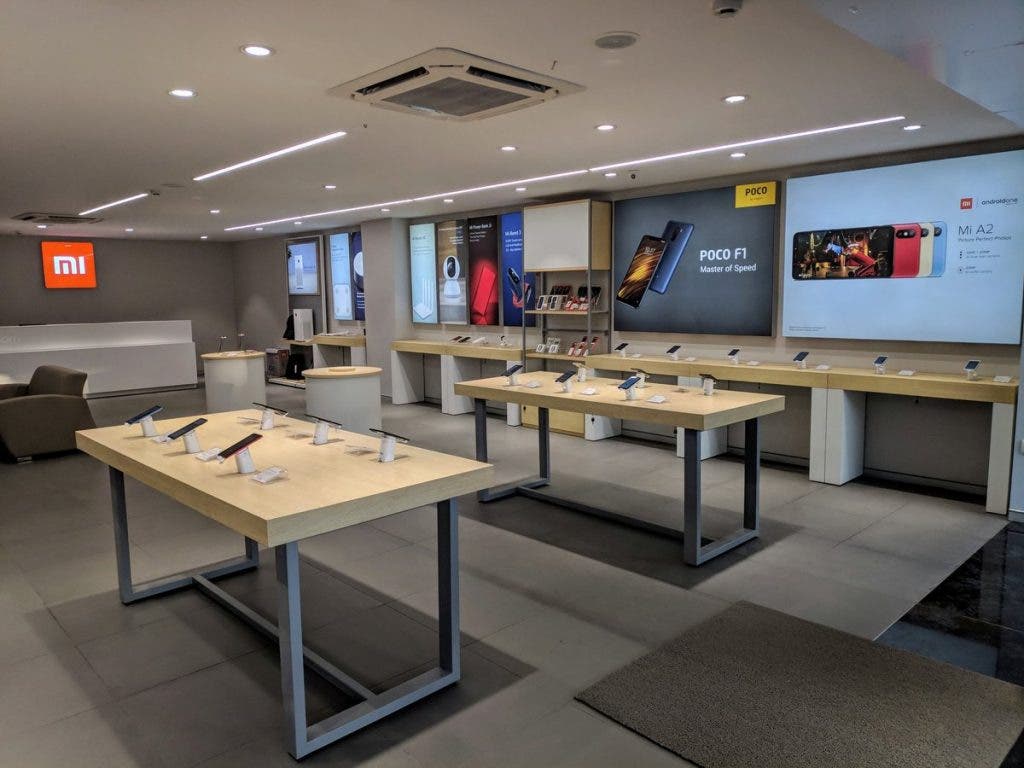 This new law takes effect from January next year and the likes of Samsung with a huge offline presence in India will be on the receiving end. However, Xiaomi is not giving up without a fight as it responded positively by opening a new Mi Home in Ahmedabad which happens to be its first Mi Store in the City. 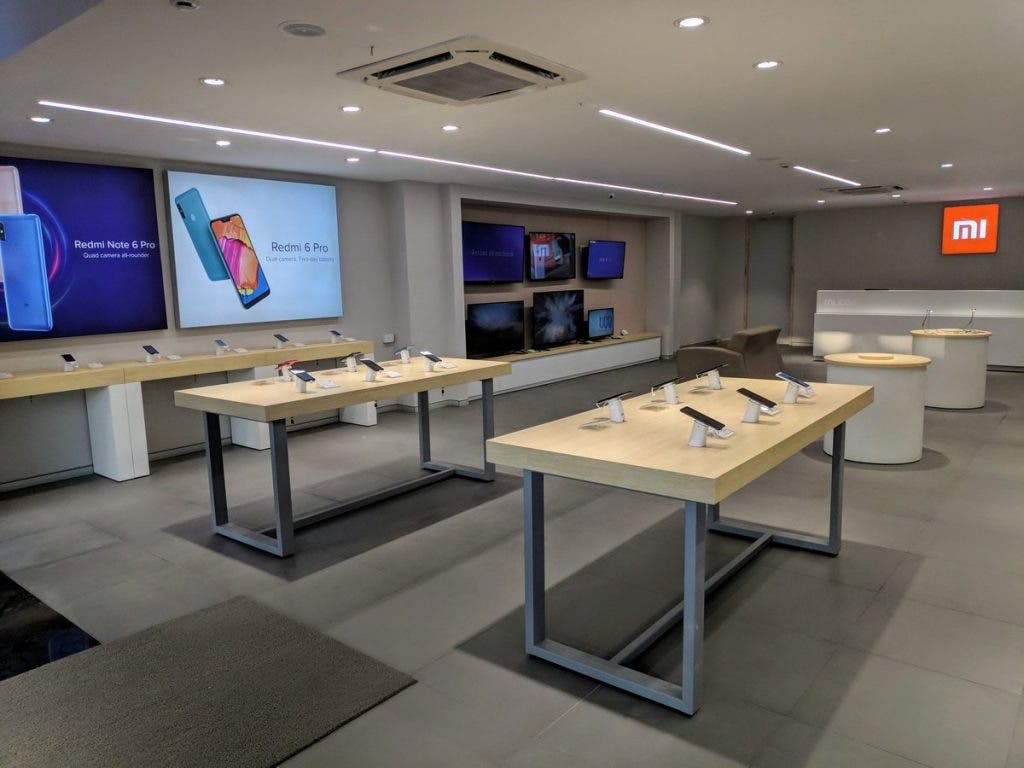 Xiaomi VP and president of Xiaomi India, Manu Kumar Jain shared this news in a tweet. The store covers a 1000+ sq feet and is located at the Dev Complex, CG road. He concluded his tweet by saying “We’re on track to open 100 Mi Home stores by 2019. Where should we open next one?” Although, neither Xiaomi nor Samsung officially responded to the new law passed by the Indian government, it appears that Xiaomi is putting things in place to retain its grip on its most lucrative market.

Our 1st #MiHome in the incredible city of Ahmedabad! 🥳

We're on track to open 100 Mi Home stores by 2019. Where should we open next one? pic.twitter.com/NSYL7uruxt