Like smartphones, notebooks are now entering the era of narrow-border ‘full-screen’ design. At the same time, they also inherit the biggest problem encountered in narrowing the border, that is, where the front camera should be placed. This is also problematic for the Windows Hello infrared lens. As you remember, previously, Huawei has launched the MateBook with a hidden camera under the special key, placed between F6 and F7 keys. It pops up when the camera software is launched and hides when not in use. As for now, ASUS, which is more experienced in the notebook industry, has come with a new method, namely ‘former notch-screen’. The Asus ZenBook S13 is the first laptop with such a design. 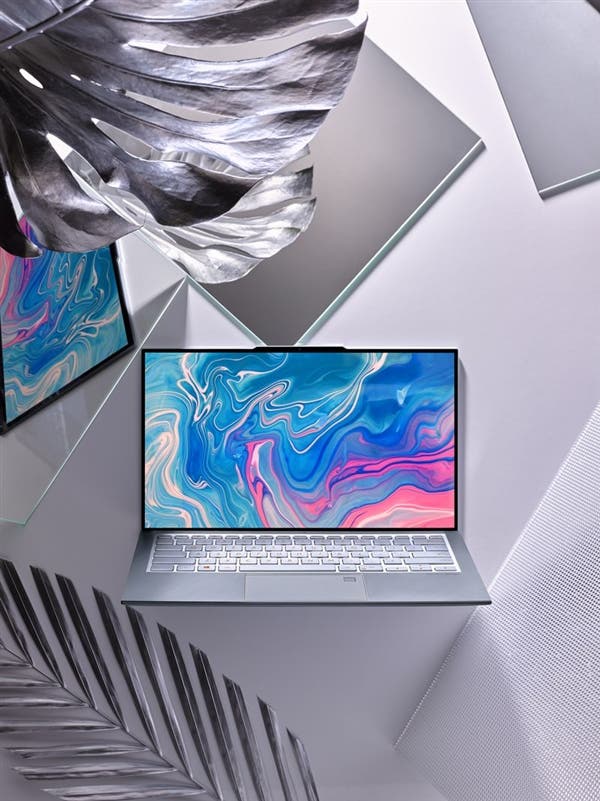 Of course, due to the higher degree of freedom in industrial design, the bangs of the notebook are not left in the display area, but outside the border, that is, widened at a specific position in the center of the top. Such an approach opens up enough space for different modules, including the Windows Hello infrared camera.

The rest of the key features include the 8th generation Core i7 processor, 16GB memory, 1TB PCIe SSD, MX150 GPU, and so on. The Asus ZenBook S13 has become the world’s thinnest notebook with a thickness of 12.7mm and a weight of 1.08Kg. There are also a few interfaces and ports placed on the sides. They include 2 USB-C, 1 USB-A, and 1 microSD card reader slot. Also, the touchpad supports fingerprint recognition.

Asustek has said that the ZenBook S13 will be available in the first quarter of this year, but the price is not known yet.

Next Xiaomi Mi MIX 3 to be official in Malaysia on January 12, India launch near?