Huawei has a pretty complicated relationship with the United States, due to all restrictions, espionage allegations that put the company in the center of a big scandal involving the Chinese government. Still, the company hopes to reach the top of the world’s smartphone business by 2020.

While Huawei smartphones welcome in the United States, the smartphones of its Honor sub-brand are available for purchase from some U.S. retailers and offer a good value for money. Since the last year, Honor View 10 is the most powerful smartphone that is available in the country. 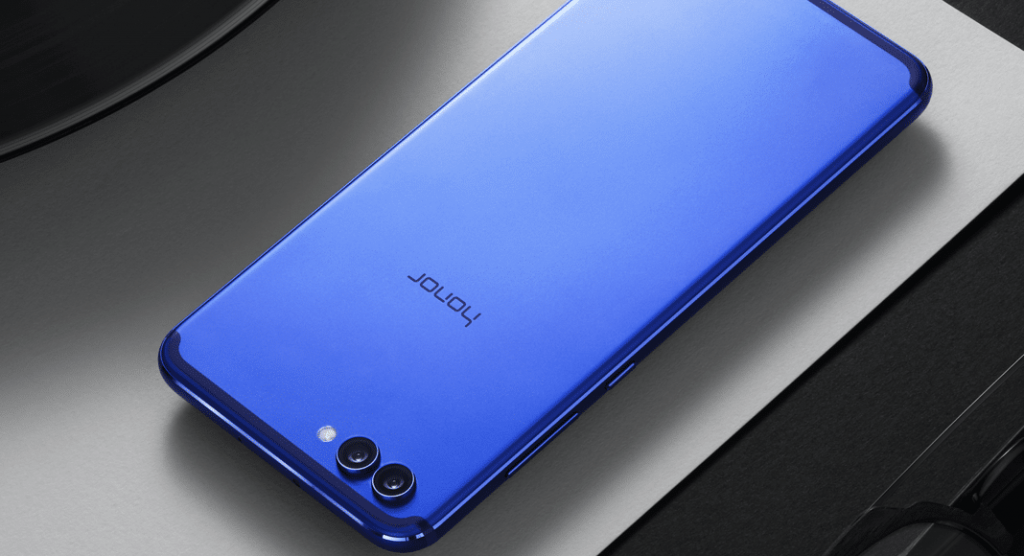 Back in October, the smartphone started to receive Google’s latest Android Pie in Europe, however, until the moment, the update hasn’t reached the United States. Thankfully the long wait is finally over for the American owners of the flagship.

The update is based on Pie and brings EMUI 9 at the top as main software. There are a lot of new features brought by the new flavor of Android, that includes the Adaptive Battery system, Digital Wellbeing, more advanced Notification Controls, and Navigation Gestures, as well as some specific improvements made into EMUI’s software.

The update carries the build number 9.0.0.201(C567E6R1P12) and is being rolled gradually to all eligible devices. You can always try to force check the update via the Settings menu.