With February nearing the shores, we are fastly approaching one of the biggest tech events of the world – The MWC 2019 – when multiple companies are set to release their next big thing for the mobile business. LG is among them, and according to a new report, the Korean firm might use the event to unveil their upcoming LG G8.

Over the past years, LG used the annual fair to unveil its main flagships, but things went differently the last year when the company delayed the announcement of LG G7 ThinQ to June. If you recall, back in 2017, the company almost released a flagship on MWC 2018, but it was scrapped and remade by order of the company’s CEO. Then the LG G7 ThinQ came two months after the release of Galaxy S9 and S9+. 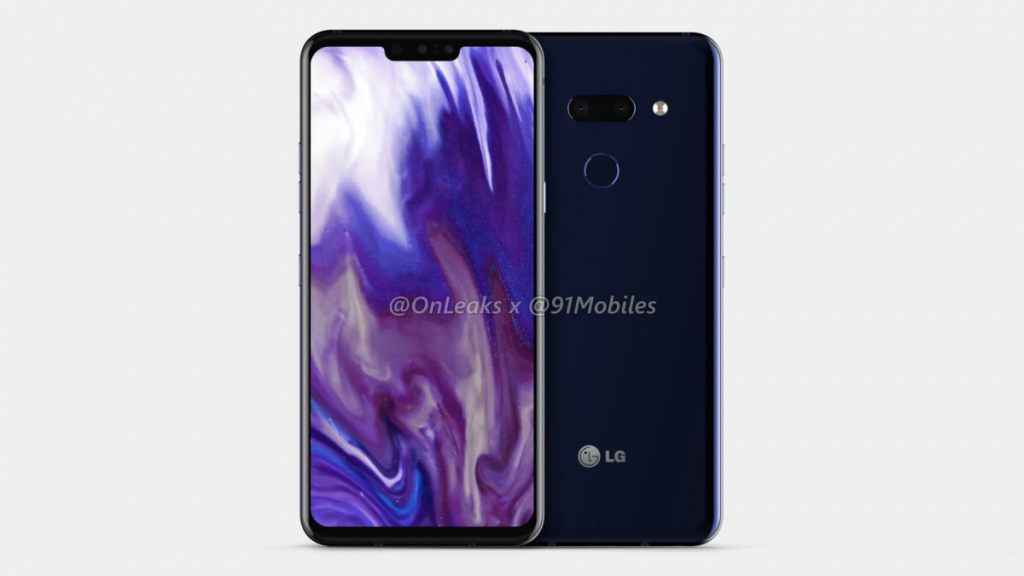 Apparently, the company is considering returning to the time-old tradition of announcing at MWC, but the decision had allegedly not yet been made. Today’s report comes to reiterate the company interest of releasing the G8 during the tech event. According to Korean media ETnews, the South-Korean firm will be holding an event on the 24th of February at 10 AM Korean Time (Feb 23rd 8 PM EST / Feb 23rd 5 PM PST / Feb 24th 1 AM GMT) where the LG G8 will be showcased.

It’s almost safe to assume that the LG G8 will be available for hands-on right after the event, considering how things usually happen on MWC. While the smartphone has been recently a target of some leaks, it still remains a mystery. So we’ll have to wait a bit longer for more details of the new Korean smartphone, but if the launch is indeed going to happen on the next month, leaks should start to pop-out pretty soon.