Huawei will unveil its first 5G smartphone in Barcelona, Spain on February 24th. The biggest highlight of this smartphone is that it happens to also be Huawei’s first foldable smartphone. Huawei’s has one of the most develop 5G equipment in the industry thus we can be certain that its 5G compatibility will be up to speed. Now, Honor’s president, Zhao Ming, has confirmed that he is building a 5G mobile phone. 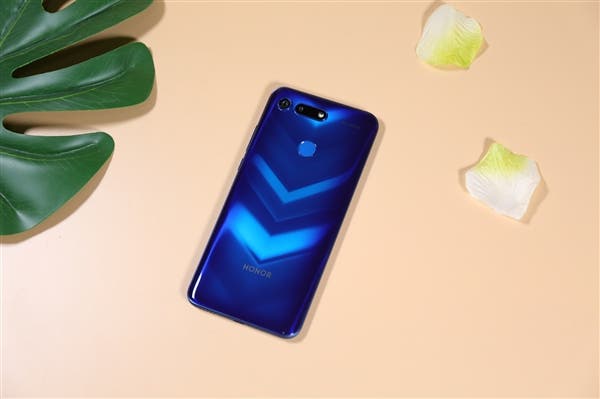 He revealed that the first 5G mobile phone from Honor should be expected in the second half of this year. However, he stressed that the specific time and specific models need to be decided. He believes that the second half of 2019 is a suitable time. After all, 5G commercialization of the three major operators in China plans to commence from Q3 2019. In other words, even if there is a mobile phone supporting 5G, it is basically not usable in China. In addition, Honor is also taking into account the price factor. It is positioned as a cost-effective brand thus it cannot be the first to release the 5G phone because it will have to be expensive.

At present, Xiaomi, Jiajia, vivo, Samsung, LG, etc. have clearly announced their 5G mobile phone plan. Looking at all the top brands presently, only Apple has not presented its plan for 5G.

Previous Apple postpones the repair of FaceTime vulnerability, to release the patch next week

Next OPPO Announces Official Entry into the UK, Turkey, and Poland