Most of us like bedtime reading. But this is vulnerable for eyes, causing not only eye fatigue but also myopia. Moreover, there are many users who don’t like bright screens and usually dim the brightness of their phones. That’s why there has been a real request to software developers to build a dedicated ‘Dark Mode’ or ‘Night Mode’ into their apps. Honestly, there are numerous apps with such a feature, but now we want big players to bring this function to their systems. As you guess, we are talking about iOS and Android. Recently, we have heard too many rumors, claiming Google will bring this to Android Q, and Apple will add it to the upcoming iOS 13. PhoneArena took this to heart and imagined how it would look like on the iPhone. Moreover, they made renderings for the much-rumored but yet-to-be-confirmed iPhone XI. 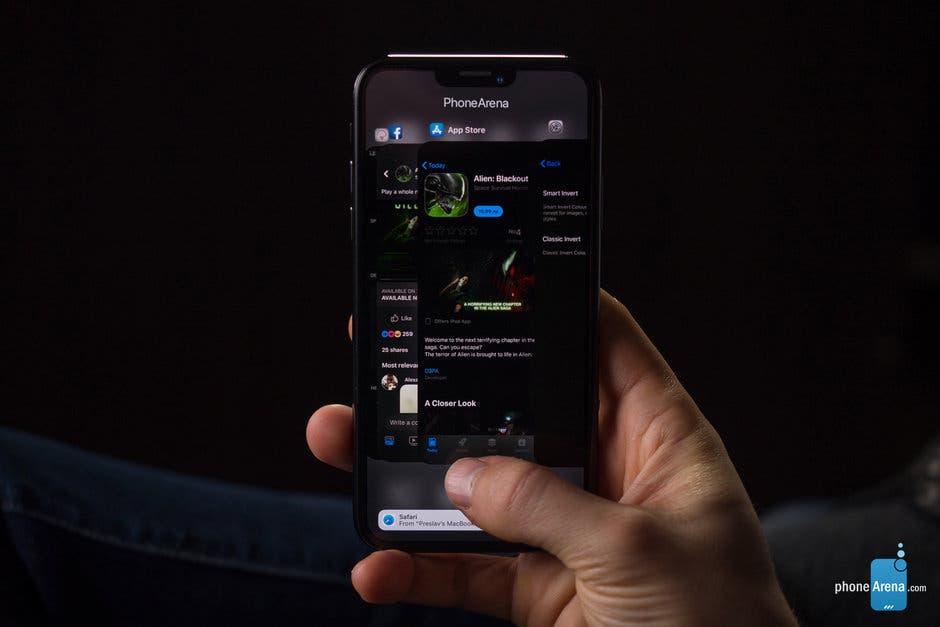 Prior to this, iOS and Android have added eye protection mode to reduce the blue light. But this feature is limited to eye protection. Now when OLED screens have become quite popular and also appear on many mid-range devices, system developers can bring the Dark Mode to Android and iOS. We mean the full benefits of a dedicated Dark Mode can only be reaped from an OLED display. As the source explains, the individual pixels can remain unlit, whereas LCDs light up even when displaying a solid black color. Of course, we are not saying the modified accessibility features aim to invert colors in a smarter way. This technology should not just invert whites but also subdue and limit other colors as much as possible. 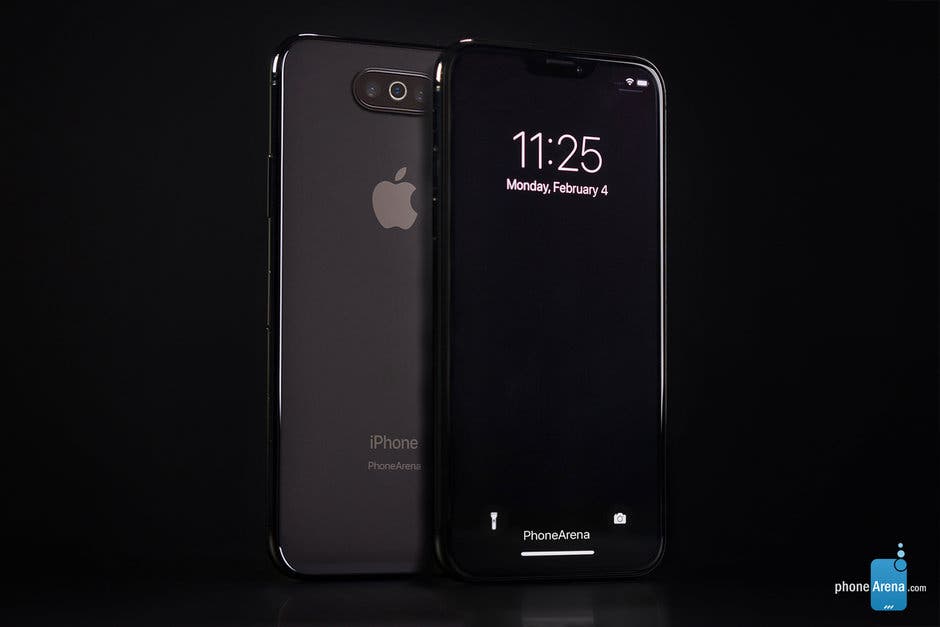 In fact, Apple has introduced a dark mode in the macOS Mojave edition. So it was just a matter of time to bring this feature to iOS. As iOS 13 is the next major update of Apple’s mobile operating system, there is every reason to think the Cupertino-based company will add it to this version and release in September. Although it’s possible to see it even earlier in beta form. 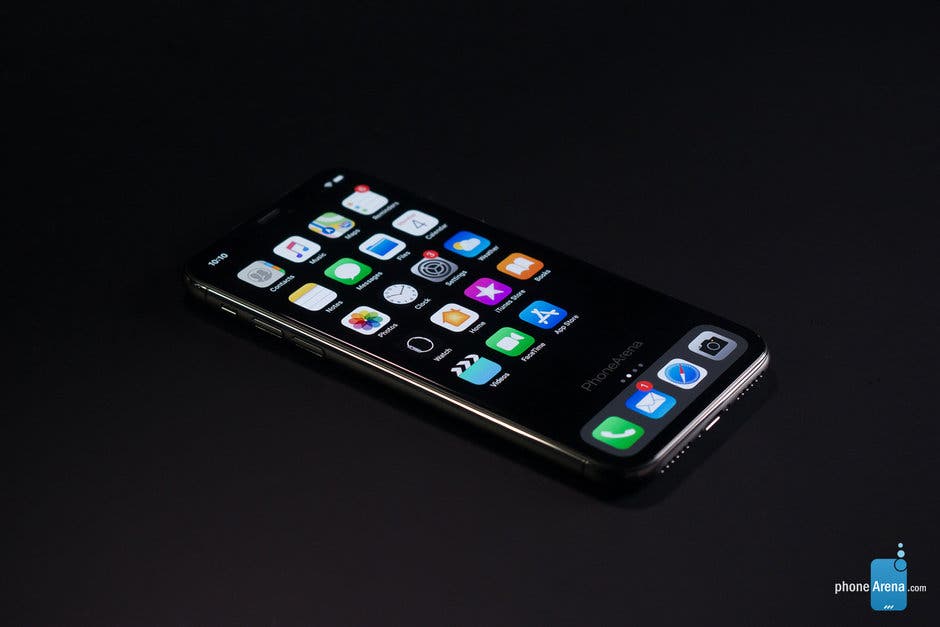 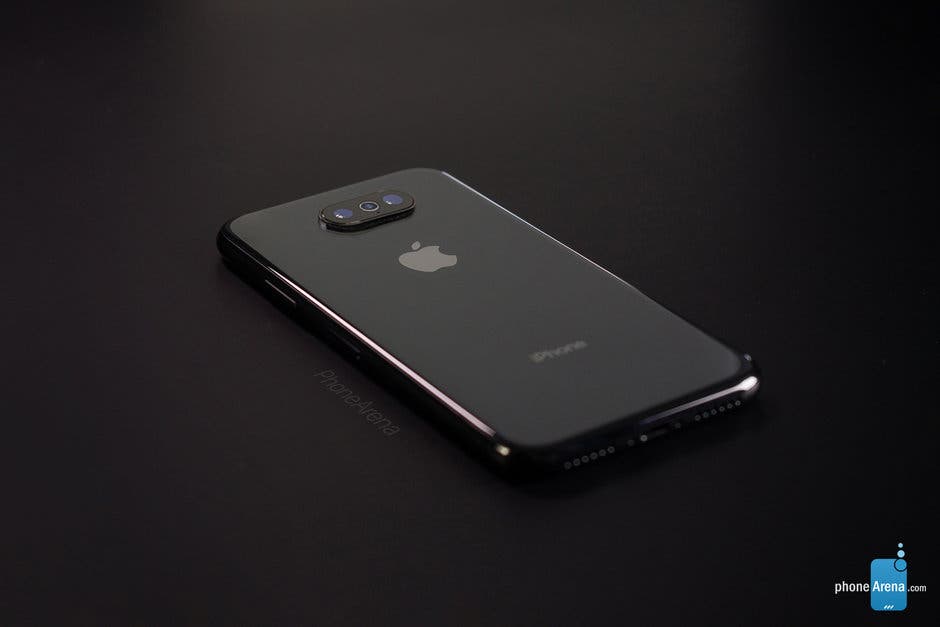