There are a couple of smartphones which are expected to use Qualcomm’s mid-range SoC, Snapdragon 675. The likes of Meizu Note 9 and Hisense U30 have been confirmed to come with this chip and it is widely reported that the Redmi Note 7 Pro will also sport this chip. Yesterday, a new vivo device appeared on Geekbench with this processor. Now, there are reports that the Moto Z4 Play will also use the SD675 SoC which is better than the SD710. 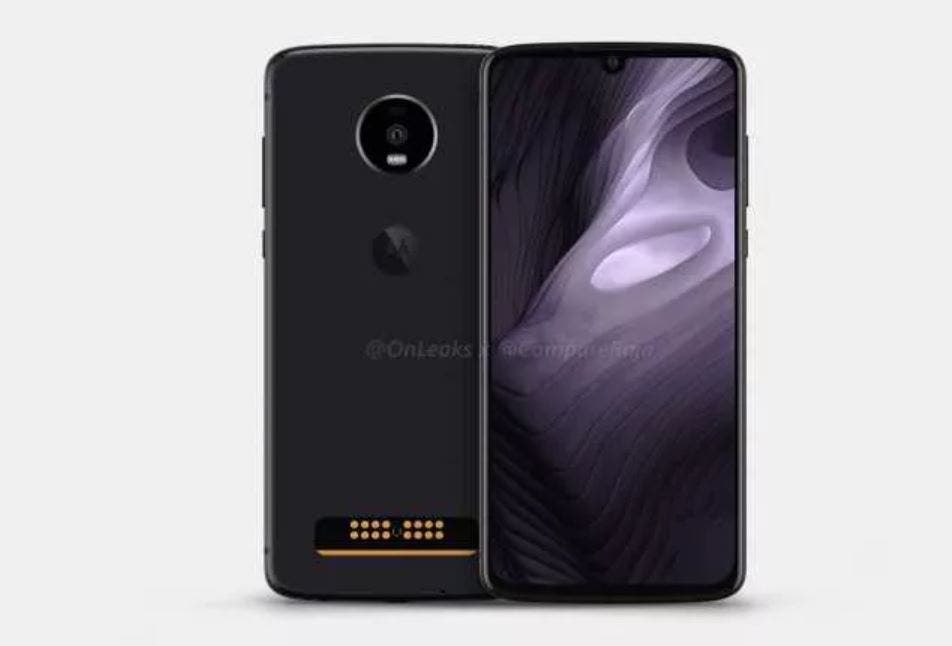 The processor will be supported by 4GB/6GB of RAM and 64GB/128GB storage. Its lights will be kept on by a 3600 mAh battery and it will come with stock Android 9 Pie out of the box. In addition, the Moto Z4 Play will sport a 48MP Samsung camera and the use of this sensor (either from Sony or Samsung) is becoming a trend. Honor V20 and Redmi Note 7 has already used 48MP cameras and more devices are on the way. From 3D CAD renders which surfaced online a couple of days ago, the Moto Z4 Play will use a waterdrop notch, a 6.22” AMOLED display with an on-screen fingerprint sensor.

Next Sony trademarks "CinemaWide" for its Xperia XZ4 flagship