Who needs a smartphone with 1 Terabyte of internal storage? Apparently, there is demand for this type of device since Samsung plans to launch a variant of the Galaxy S10+ with this capability. However, Samsung will not be the first company to launch a smartphone with 1 TB of storage. Last May, the Chinese manufacturer Smartisan announced the Nut R1.

The Nut R1 is an Android-based device with two rear cameras, a Snapdragon 845 processor and up to 8 GB of RAM. The most interesting thing about the device is that it can have up to 1 TB of UFS 2.1 storage. However, this smartphone reached the market in the middle of last year with a price of 8,848 yuan (about $1,400), a very high price for the Chinese market. 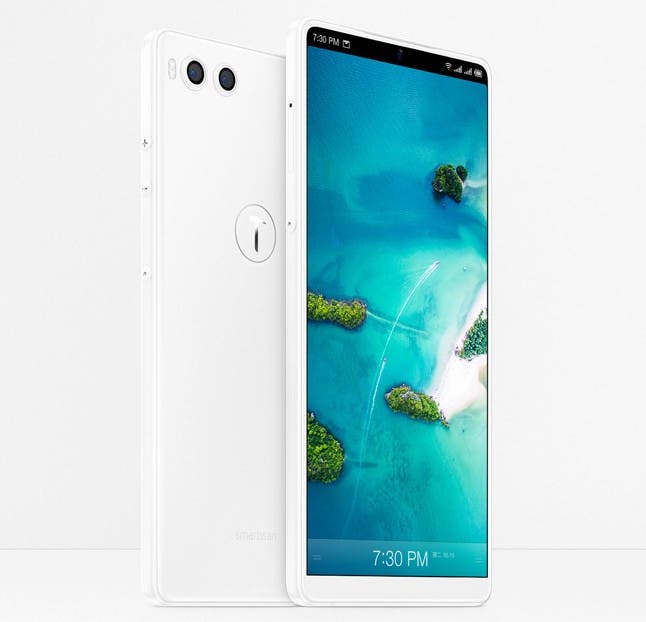 During the presentation of the smartphone, the executive director of Smartisan, Luo Yonghao, strongly criticized Apple and Xiaomi, stating that “they will copy us like crazy” in clear reference to that neither of the two manufacturers has yet launched a smartphone with 1 TB of storage .

In the same event, Smartisan introduced a touch screen called TNT Workstation whose brain was the Nut R1. However, fans of the brand expressed skepticism that the demo video that was shown was real, and the TNT Workstation has never been released. 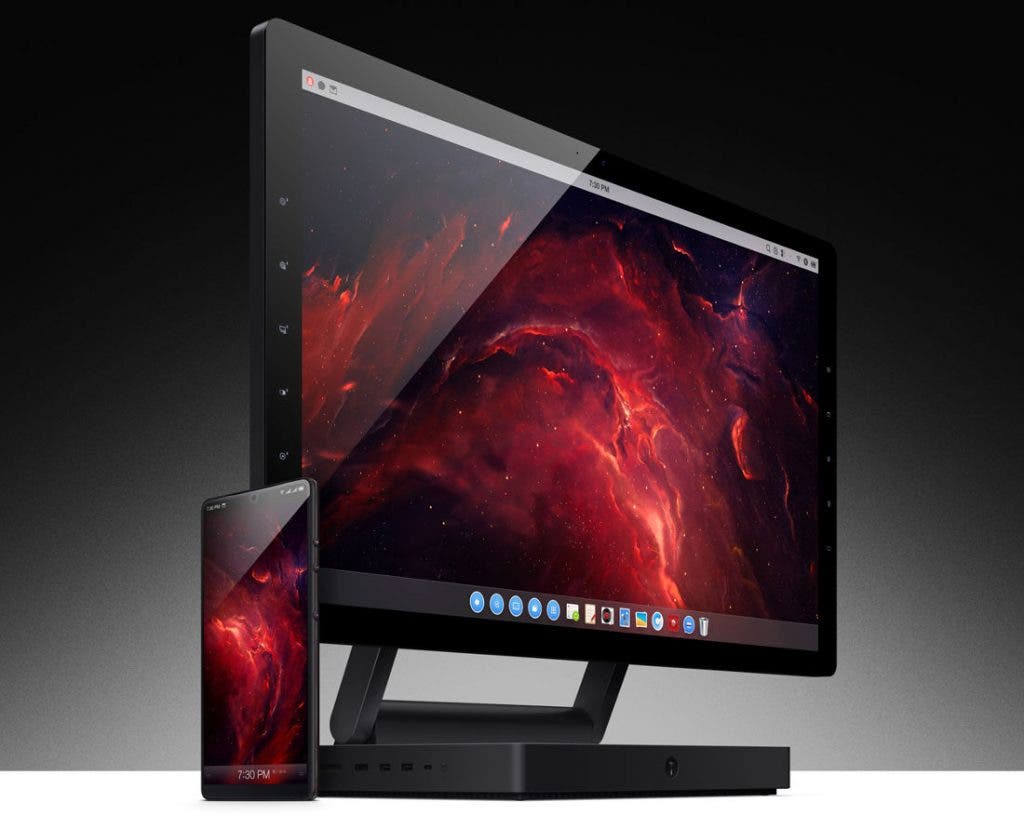 Currently, things do not seem to go too well for Smartisan, who has not succeeded in convincing users to use their smartphones.

The Chinese media reports that, in the last 4 years, the company has sold only 3 million phones. The trend does not seem to improve since according to a local newspaper, Smartisan delayed payment to its employees in December and its assets were frozen due to the demands of suppliers that have not cashed.

Reports claim that ByteDance, the China-based company behind TikTok, has acquired some intellectual property rights and employees, suggesting that the future of Smartisan is, to say the least, uncertain.