Samsung’s Galaxy S10 series has been leaking left and right since the last week but there’s a new accessory that wasn’t known to launch before that has leaked yesterday. It was already a hint that Samsung’s new Galaxy phones would come with reverse wireless charging when FCC documents mentioned it earlier and this also led to the belief that Samsung could pull a leaf out of Huawei’s book and launch an accessory that could take advantage of that feature.

Well, a post by Roland Quandt has clearly revealed all today as shown in the images. The new wireless earbuds that are likely to be called Galaxy Buds could very well debut at the Unpacked event with the Galaxy S10 series. Also, as is visible, the Galaxy Buds will charge wirelessly with the help of reverse wireless charging. Samsung’s solution looks more functional compared to Huawei as it comes with a faster 9W charging capacity while Huawei’s reverse wireless charge was as slow as 3W. 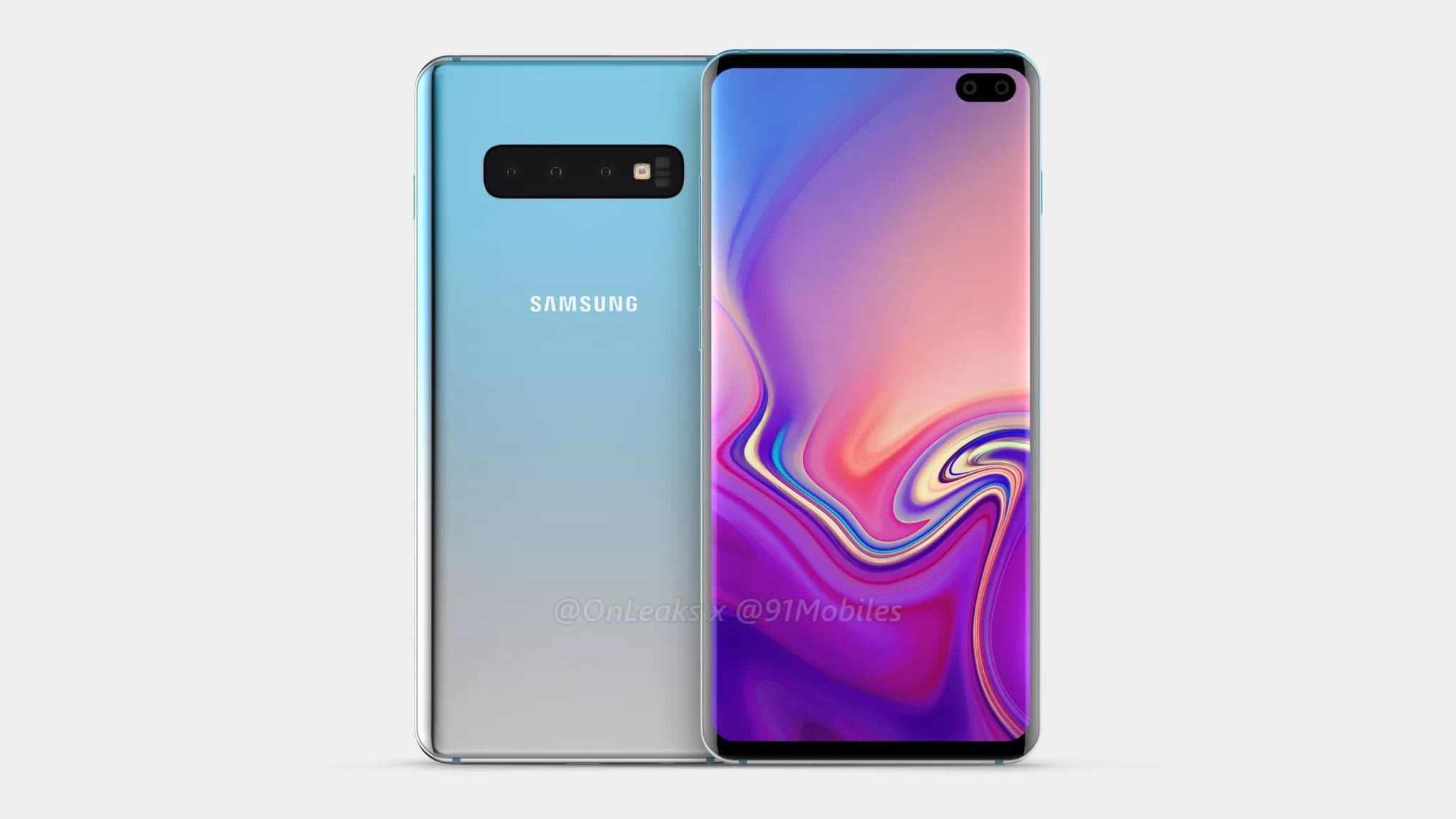 As far as the latest info regarding the Galaxy S10 series is concerned, there will be a 10MP front selfie camera and a secondary depth sensor. Also, the in-display fingerprint reader is faster than most current solutions today, as revealed by an insider to GSMArena.

Next LG G8 ThinQ to be latest to come with 3D TOF camera sensor, launch at MWC 2019