LG has yet to open its 2019 account with smartphones and the company will do it at MWC 2019. A new official post from LG’s blog today not only teased the arrival of the LG G8 ThinQ at MWC 2019, but it also revealed a marquee feature. As per the post, the handset will boast a 3D TOF sensor enabling a more secure face unlock similar to what Apple, and more recently Huawei, employs in its flagships. 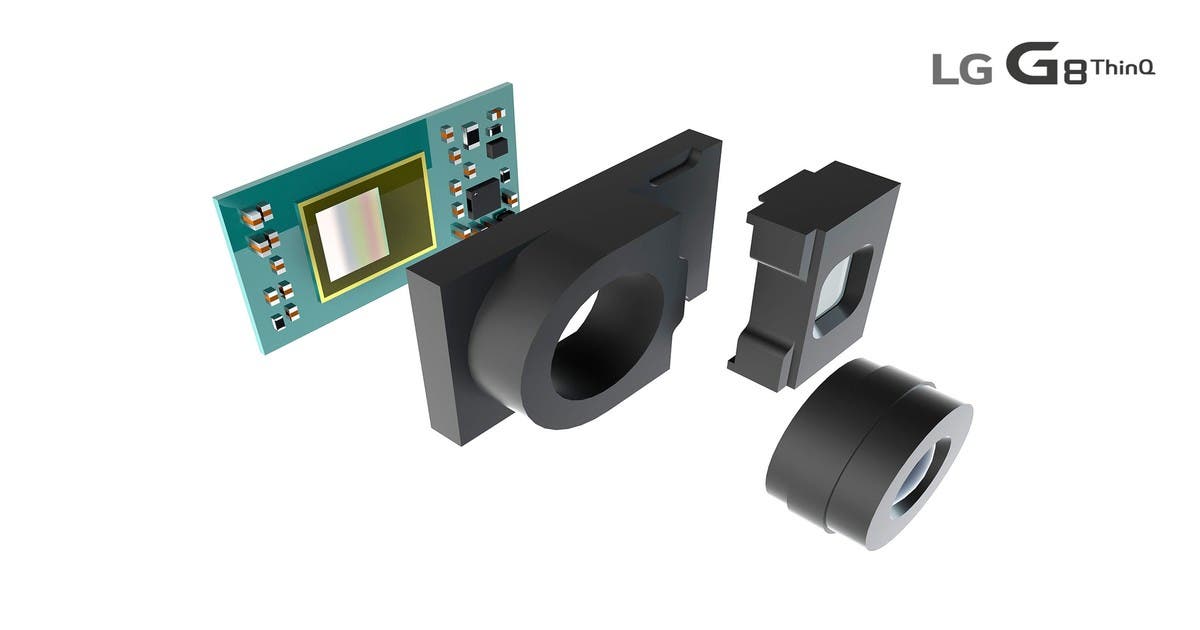 Sadly though, there are still no details about any other specifications and even no official images of the handset that could reveal more about the handset. However, previous leaks have hinted at a very traditional iPhone copy design and a dual camera setup which was later denied by an LG executive. It has been previously reported on the interwebs that LG is also prepping a V50 ThinQ smartphone for the global tech show in Barcelona, however, the blog post mentioned just the LG G8 ThinQ as of now.

LG has partnered with Infineon Technologies to bring the face-scanning tech which is supposedly more accurate and uses infrared light also using much less power. The tech could also find use in AR and VR applications currently unknown right now.