While companies are struggling to release their foldable smartphone technologies this year, LG is going on with a different strategy. Rather than releasing a product with a technology that isn’t mature enough, the company is adopting a different method to expand multitasking. During IFA 2019, LG unveiled the LG G8X ThinQ, a flagship smartphone that comes with a secondary display that can be attached via an accessory. It’s an improved LG Dual Screen case that expands the capabilities of the smartphone. Despite announcing it, LG didn’t mention the price and launch date, until now.

LG announced today that the LG G8X ThinQ will be available in the US beginning November 1 for just $699. It’s not a bad price if we consider how expensive the flagship smartphones are becoming nowadays. The LG G8 ThinQ can be used in many different ways with its LG Dual Screen accessory attached. The screen can be locked at any angle, so you can use one screen as a gamepad, but it can also be used as a keyboard in a “laptop-view”. 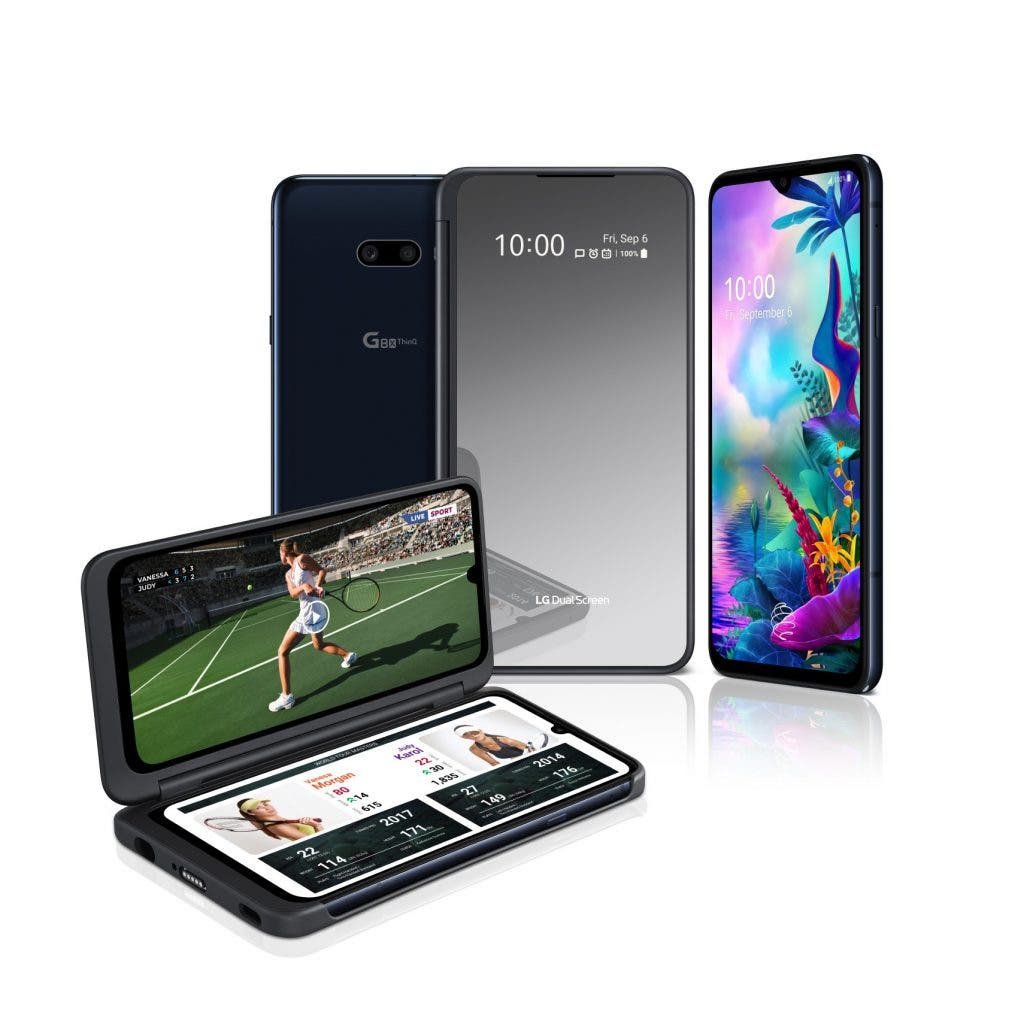 The LG G8X ThinQ boasts a Snapdragon 855 chipset that comes alongside 6GB of RAM and 128GB of expandable storage. The Dual Screen accessory has the same 6.4-inch FHD+ OLED display and connects to the phone via a USB Type-C port. The camera department has a 12MP primary rear camera while a 13MP super wide-angle camera is the second sensor. On the front, there is a selfie camera with 32MP. Other features include an in-display fingerprint scanner, dedicated Google Assistant scanner, IP68 certification and a 4,000mAh battery.

The LG G8X ThinQ will be available in the US via Amazon, AT&T, and Sprint. The smartphone will ship with a free LG Dual Screen Accessory. According to the South-Korean firm, promotions for pre-orders will be announced by partners later. However, some eligible buyers will be able to get the phone for just $399.