The BlackBerry KEY2 was one of the company’s hottest releases in 2018. The handset was available in two standard color variants – Silver and Black – but apparently, the company decided to introduce a more “colorful” red variant, that may reach the European market soon.

According to the folks at MySmartPrice, the new color option is set to launch in Europe, but the availability for more countries isn’t discarded. The handset will follow the same guidelines of BlackBerry KEY2 LE, with a red frame and red accents for the keyboard. While the KEY2 may already be asking for a successor, it’s currently the best option for users who need the feel of a smartphone with a physical keyboard. 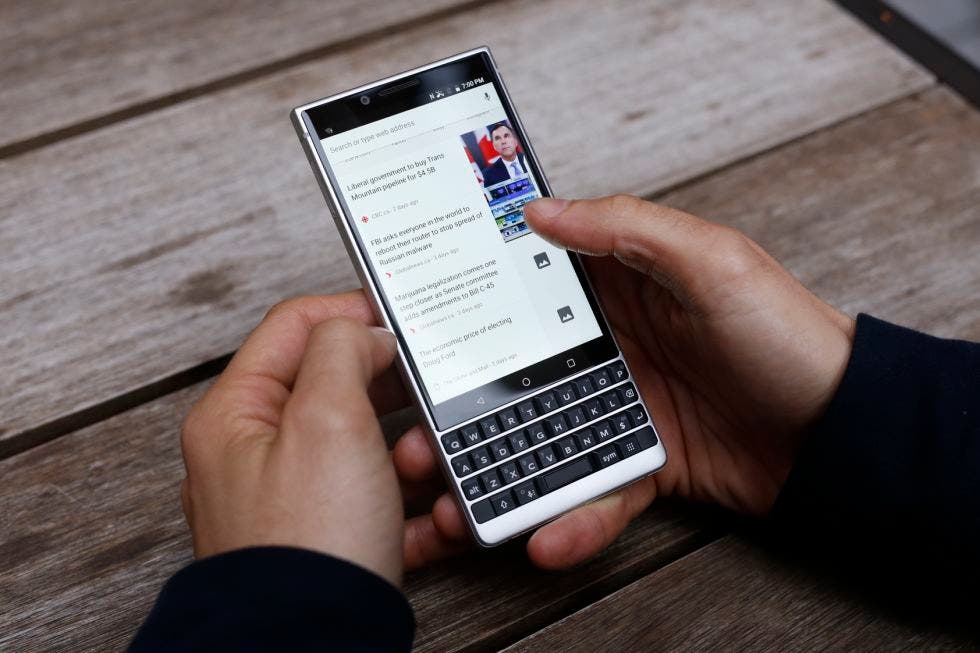 The KEY2 boasts a 4.5-inch 1620×1080 pixels display and is powered by a Snapdragon 660 chipset paired with 6GB of RAM and up to 128GB of RAM. The camera department is composed of dual 12MP sensors on the back and an 8MP front-facing snapper for selfies and video conferences, after all, BlackBerry still carries a “business” soul. The handset is fueled by a 3,500mAh battery with Quick Charge 3.0 support. Unfortunately, the handset still runs Android Oreo with no signal of an Android Pie release coming soon.

If you’re interested in a good business handset with a physical keyboard, but also enjoy colorful smartphone, then you should wait for a global release of the new stylish BlackBerry KEY2 Red edition.

Next Lei Jun: Xiaomi camera department to put a few big moves in 2019