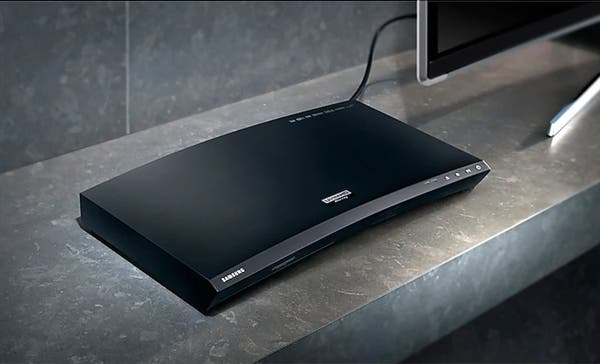 The Samsung UBD-K8500 launched in 2017 may become its last Blu-ray player in the United States. According to media reports, Samsung’s announcement may be due to the fact that existing 4K players are not available for mainstream formats such as Dolby Vision. However, users of related products do not need to worry. Like OPPO, Samsung is still responsible for the Blu-ray products that were introduced before the product is stopped. Relevant maintenance and after-sales support will still be available.

The reason why so many manufacturers have repeatedly exited the Blu-ray player market in a short period of time is mainly related to the rapid development of current network streaming services. The demand for dedicated audio and video hardware such as 4K UHD is getting lower. It is worth mentioning that Sony has announced that it will launch the M2 player which supports Dolby Vision at the CES conference in 2019. Panasonic also recently released the high-end DP-UB9000 player in Europe and Australia. Though many manufacturers are pulling out of this market, there are still a couple of good names that are available

Previous Huawei: 5G is not an atomic bomb, it does not hurt people