While it’s now well known that the Xiaomi Mi 9 will be announced on February 20, a new exclusive report from Mysmartprice has revealed a surprise product that will be announced alongside the flagship – a wireless power bank. Now, this is quite unexpected as there have been no official hints of a power band and not even leaks about such a product from the company. 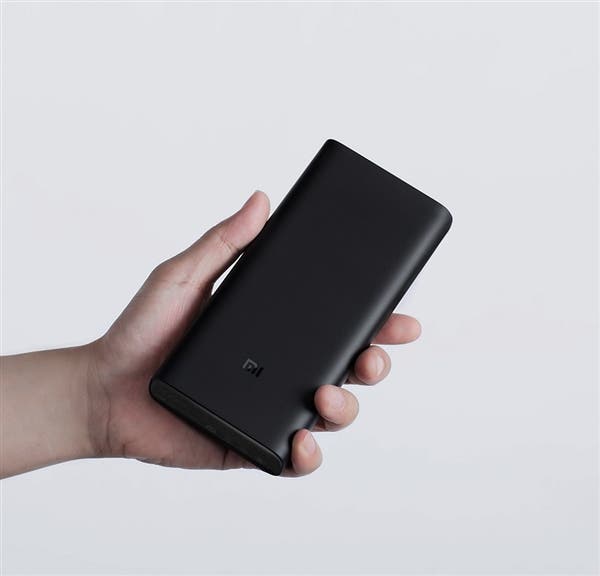 If Xiaomi does end up announcing such a wireless power bank, it will be the first one in the company’s lockers. There isn’t much detail in the report regarding the specifications of the mystery product but it does state that it will be a 10,000mAh capacity power bank. Previously, it was hinted via a “One More Thing” teaser that Xiaomi could also announce a Mi Router at the same event but now we wonder whether that one more thing is actually the power bank that the company might have kept as a pleasant surprise.

Xiaomi’s power banks are some of the most reliable and compact ones on the market and I would love to see a wireless version of it launch in global markets. The Mi 9, will, however, dominate our attention next week when Xiaomi takes to stage to announce the flagship.