MWC 2019 has officially kicked off yesterday with Oppo announcing its 10x lossless zoom tech to woo smartphone enthusiasts and still a lot to come from the likes of Huawei and Nokia. The Nokia 9 PureView will be the star of the Nokia show at the event and by now we already have the full design and most of the specifications of the upcoming premium handset. However, the price of the handset has also leaked today along with some other budget models that will be unveiled at the same event. 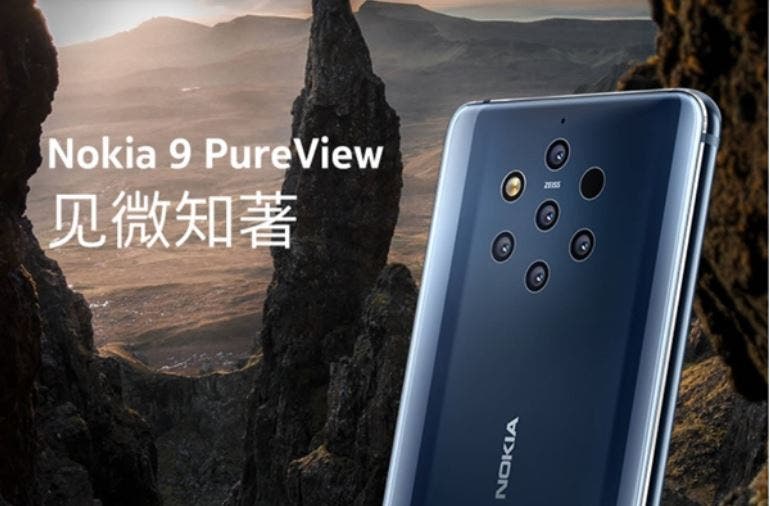 As per an exclusive report by Mysmartprice, the Nokia 9 PureView will be priced at an astonishing EUR 599. With all the features on offer (even factoring in Snapdragon 845), that’s a steal price. But before we get ahead of ourselves, we’ll take a look at the official debut first and let you be the judge. At least two more smartphones will be announced with the Nokia badge, as per the report. Those will be the Nokia 4.2 and Nokia 1 Plus. The Nokia 4.2 will be priced at EUR 199 and the Nokia 1 Plus entry-level smartphone will cost just EUR 99.

Apart from these new additions to Nokia’s stable this year, there will be a flurry of Sony smartphones as well including the top of the line Xperia 1. If this report is legit, Sony’s Xperia 1 will cost no less than a whopping EUR 949.

Next Galaxy A30, Galaxy A50 (with triple camera) live images leak once again

Xperia 1 and Xperia 5 getting Android 11 update