Light, a company specializing in the creation of cameras with multiple lenses in a reduced form factor, has announced that it has entered into a new partnership with Xiaomi, which means that, in the future, we will probably see this manufacturer’s smartphone equipped with its technology.

The most recent example of Light’s photographic technology is found in the Nokia 9 PureView, a smartphone that features a rear camera with five lenses. 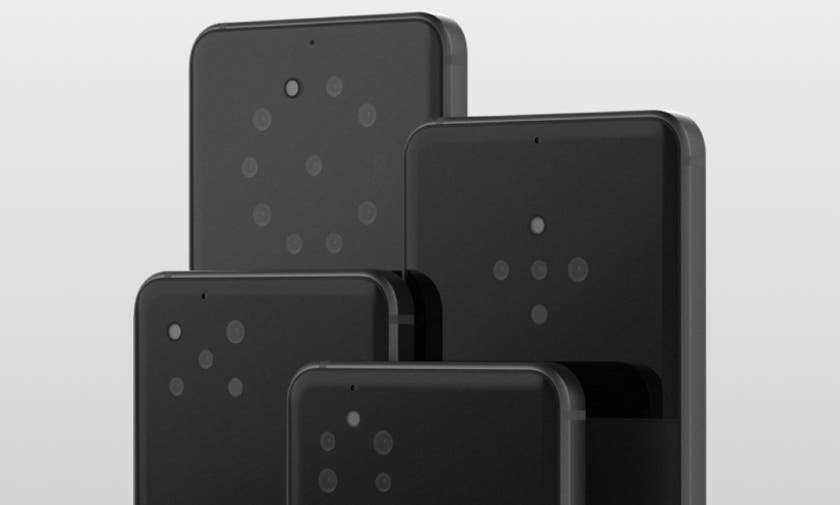 The basis of the use of multiple objectives is the computational photography, which is the system that allows you to take advantage of all the information collected by the various sensors and create a single image.

Neither Light nor Xiaomi have given any indication as to when we can expect the first smartphone result of this partnership and this leads us to believe that we will have to wait until the last part of 2019 or even until next year.

It will be interesting to find out in which price range Xiaomi will decide to launch its new camera phone .