Yesterday, the Xiaomi Mi 9 went on sale and was swiftly sold out in 53 seconds. At the same time, the number of booked units at Jingdong exceed 1 million. Before the launch, Lei Jun had proven that the Xiaomi Mi 9 has sufficient stock. So when it got the status of ‘out of stock’, many wondered how this could happen. Xiaomi officially announced there are still many units but they should make a balance between the offline and online channels. As for the two other Mi 9 phones, the Xiaomi Mi 9 SE and Mi 9 Explorer Edition, they will hit the market on March 1. It will also be available for purchase at Jingdong starting March 8. But even now, the booking exceeds 200,000. Seems this handset is also very popular and will sell like hotcakes. 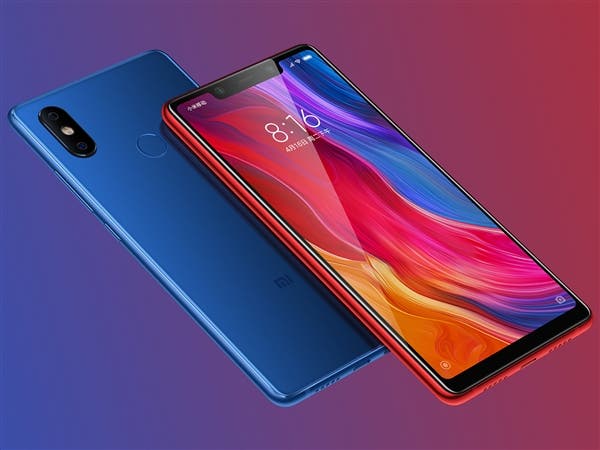 The Xiaomi Mi 9 SE is a ‘small-screen flagship’. It’s called so because the Samsung AMOLED screen is only 5.97 inches. In general, there are too many similarities between this handset and the former Xiaomi flagship, the Mi 6. But the newer model has many improvements such as the screen fingerprint, a narrow forehead of 2.05mm, the chin of 3.8mm, and a screen ratio of 90.45%. This version has a thickness of 7.45mm and a battery capacity of 3070mAh.

Next Redmi Note 7 Bends Easily: Has Xiaomi Fixed This On Note 7 Pro?