The Redmi Note 7 has a number of features it can boast of. Say, it’s the first product of the independent Redmi brand. It’s the first smartphone of the company to sport a 48MP camera. And it’s promoted as a solid handset. It’s even called the ‘Little King Kong’. On the front, this phone carries the fifth generation Corning Gorilla Glass. So can say it doesn’t scare of minor and major scratches. But seems not everything is ideal on this device. One of the users have tested its durability and found a shortcoming that may keep many customers away from the Redmi Note7.

It turns out there is a weak part on the plastic middle frame of the Xiaomi Redmi Note 7. It is located around the power button and close to the SIM card slot. So the phone may accidentally bend when placed in the back pocket. 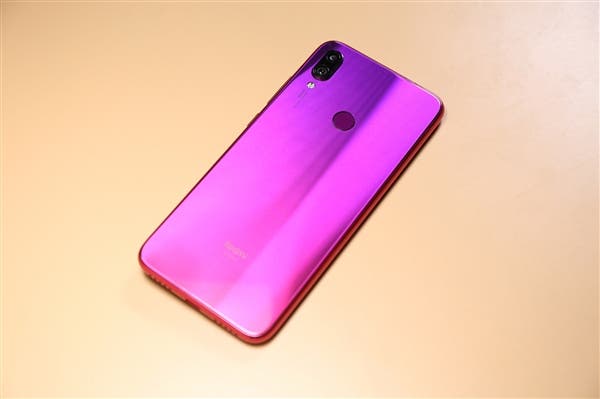 As you understand, once this happens, the screen won’t be able to work properly. The touch and viewing functions will stop immediately. Although it was covered with a Corning Gorilla 5th generation glass on the back, it was broken into hundreds of pieces under the bending of the middle frame.

Probably, this won’t make a stir around it, if we don’t know there is the Redmi Note 7 Pro coming in a few days. As you know, this model is going to sport Sony’s 48MP CMOS instead of Samsung’s CMOS. Also, it’s reported the processor will be upgraded as well. Thus, it is going to compete with the Honor V20 and the Huawei Nova 4. But if Xiaomi doesn’t fix this problem, its competitors may use this shortcoming to humiliate the upcoming Redmi Note 7 Pro.