Moreover, the environment adaptability is higher, and the unlocking success rate under strong light and low temperature have been greatly improved compared with the previous generation.

The fifth-generation on-screen fingerprint module used by the Xiaomi Mi 9 series comes with a built-in brand new 3P lens and a single pixel up to 5μm. This ensures that the finger imaging is clearer and it can effectively avoid unlocking failure due to poor fingerprint imaging quality. 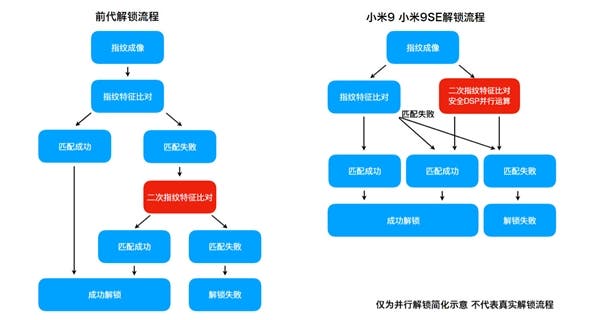 In the actual test, for the conventional indoor environment, both the Xiaomi Mi 9 and Xiaomi Mi 9 SE on-screen fingerprint sensor performed 100 consecutive fingerprint operation without a single failure. This means that it has a 100% success rate when in normal room temperature and there is no wetness or dampness in the finger. 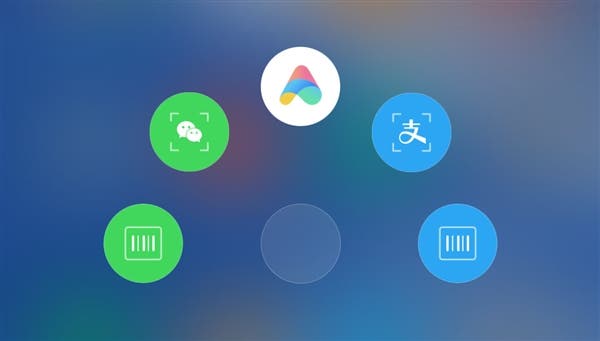 When tested in an outdoor environment with a temperature of –1°C and the sun is shining directly on the screen of the phone, Xiaomi said that these devices also successfully completed 100 unlocking processes without failure. Due to the adoption of a new generation higher signal-to-noise ratio fingerprint recognition module, the optical path of fingerprint imaging is optimized. This ensures that when at low-temperature, the Xiaomi Mi 9 on-screen fingerprint sensor can still collect enough data to effectively unlock the smartphone. The unlocking success rate is guaranteed.

Next 5G technology will not be affordable for now - China Mobile