Remember the planned new ELEPHONE flagship model ? Well you have to dig slightly deeper into the memory, because our first news about the upcoming ELEPHONE U2 dates back to September 2018. Since then the phone found its way to several conventions or to the official website of the makers, but so far not a peep about actual release. Some even suspected it would be going the route of the probably axed sibling U2 Pro. But today we got a confirmation the phone is still in the making. 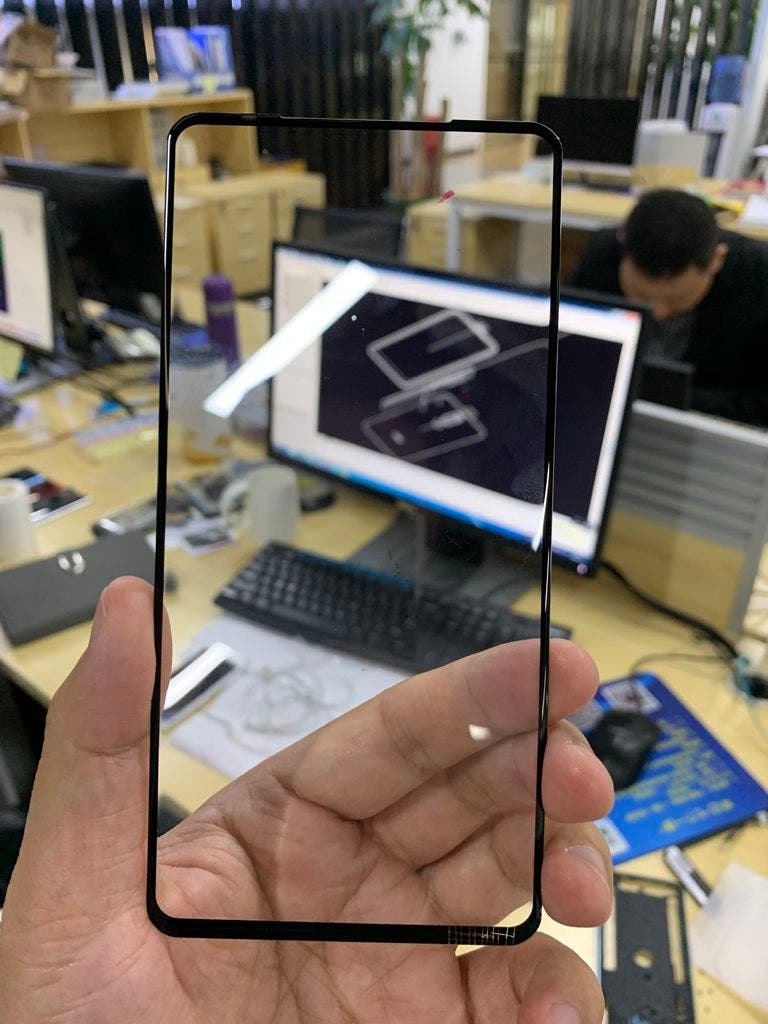 Directly from ELEPHONE come two new pictures showing the glass panel for the ELEPHONE U2 shown in their offices so we can just hope they are slowly beginning to assemble the actual phone. The specs are partially still a mystery, because on the website are only highlighted few of those. Like the 6,26-inch display, pop-up dual selfie camera, triple rear cameras, Android 9 Pie system or unspecified “Translator” feature, whatever that means. That’s all folks, so let’s hope they are actually closing on releasing it, because the delay is crippling its prospects significantly. 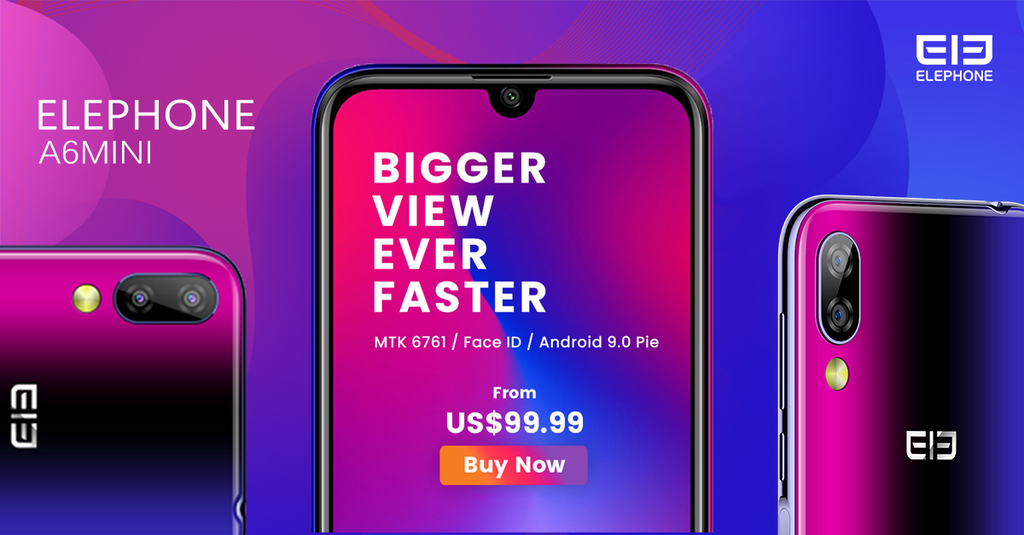 In the meantime they at least pushed out the new ELEPHONE A6 Mini affordable model sporting 5,71-inch HD+ screen, Helio A22 processor, 4GB+32GB/64GB memory combo, 16MP+2MP dual rear cameras, 16MP selfie shooter, 3180 mAh battery, side mounted fingerprint scanner and Android 9 Pie system. That all for current $99.99 price, for example from the Banggood e-shop. Not bad at all.