Smartisan’s TNT large-screen operating system is a special desktop mode based on Smartisan OS. It uses the a new “human-computer interaction” method called TNT (Touch and Talk), with gestures and voice commands to run through the OS. Supporting voice commands by simply tapping on the display and talking. It also supports aggregated search, one-time input, full-platform query and a panoramic display of search results. 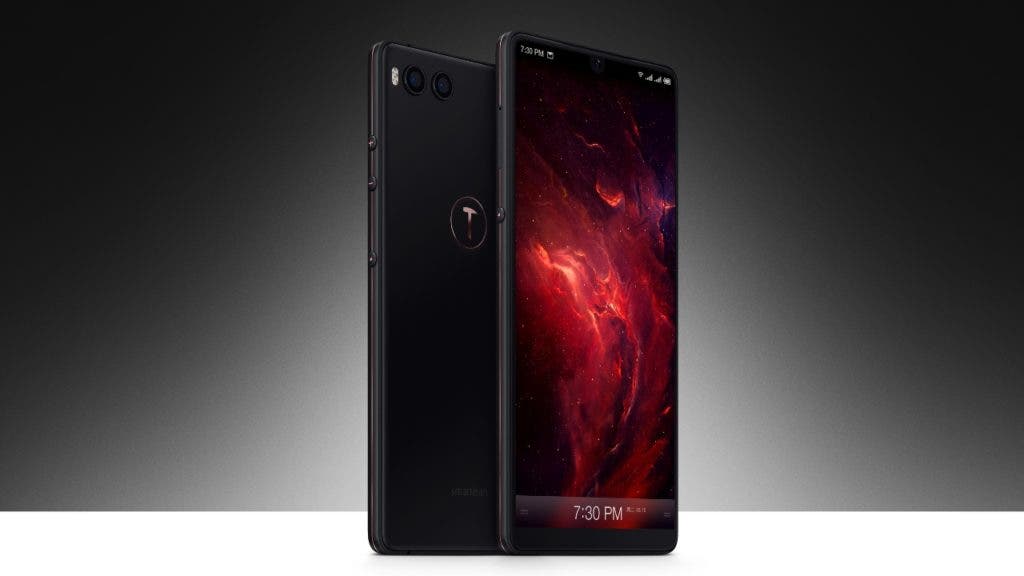 Smartisan’s OS is probably one of the best selling feature on their phones such as the Smartisan Nut R1. According to Chinese users, the software is indeed quite personalized, light and optimized. It also has many useful features you don’t find by default on Android phones, some users even go as far as saying Smartisan OS is the best OS after Apple’s iOS.

What not too many have liked is the TNT desktop mode in which Smartisan invested quite heavily though. Many users find it useless and too immature, unable to substitute a real PC yet and thus a waste of resources. 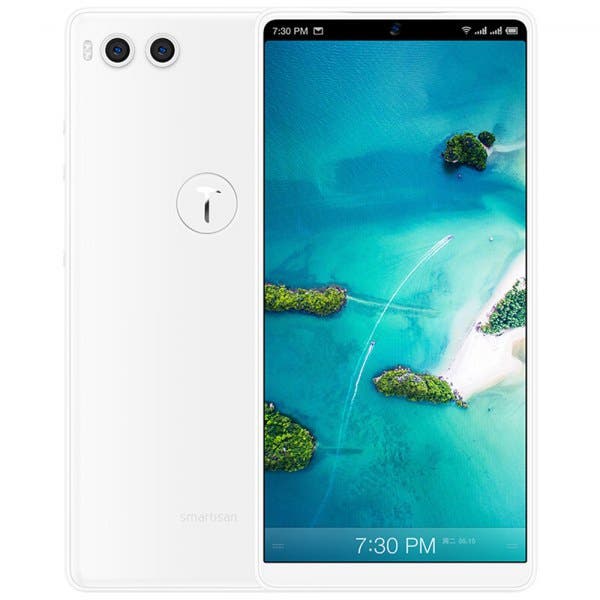 While customers aren’t always right, this time around they seem to be proven by the financial status of the company, which – if you weren’t aware – is pretty bad and really close to bankruptcy.